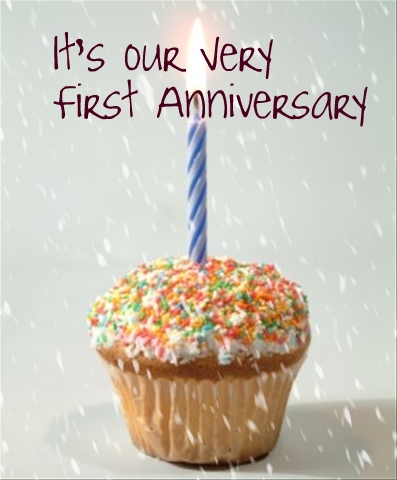 Hello everyone, welcome to our first anniversary! On April 20th, 2012 Cypher Sessions came out with it’s first blog post and we have been going ever since. It has been a fantastic experience to write and start this journey; we’ve networked and spoken with so many artists and we plan on doing more for the next upcoming year! Today’s blog post is going to be fairly unstructured where we’re just going to review where we think things are at in Hip Hop today, what we are excited for, and what we think should be done. Here we go! 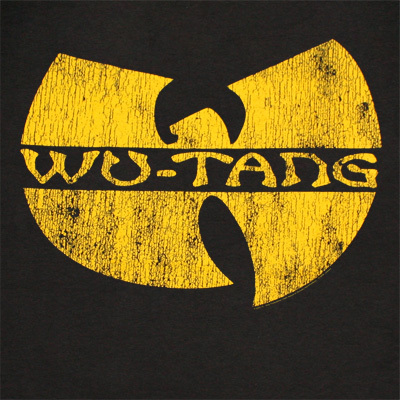 So, we are approaching summertime and there are a plethora of music festivals, concerts, and spectacular shows coming up. Soundset, Bonnaroo, Rock the Bells, Electric Daisy Festival, Brooklyn Hip Hop Festival and too many more to list are set to happen in the next four months or so.

The most exciting festival to us would be Bonnaroo simply because of Wu-Tang Clan and Killer Mike are going to be there (among others). Until it was announced another Wu-Tang Clan album was said to be in the works, shows at festivals like these were said to be the last for the legendary crew (although rumors still indicate it will be their last big tour).

Killer Mike would also be a fantastic artist to see as well due to the success of his most recent album R.A.P Music along with the overall success of his career (Side note: Today is Killer Mike’s birthday). This is of course not to say that there aren’t lots of other awesome artists to go and see (Big K.R.I.T and Kendrick Lamar should be there as well), just who we would go and check out.

What should also be fantastic this summer would be all of the new music that is set to come out. Kid Cudi comes out in a few days, Big K.R.I.T should be out soon, Lupe Fiasco’s new album should be out in the next couple months…the list can go on and on. Mixtapes are also set to be coming out on the regular, and that’s something to check out at either HipHopDX.com or DatPiff.com for specific dates.

Summer is also a great time to catch up on projects from the previous year or so. Evidence’s Cats and Dogs is on our list of tracks to catch up on, along with Ab-Soul’s Control System and Rapsody’s The Idea of Beautiful. Whatever you decide to do this summer, listen to some new music, catch up and stuff you wanted to listen to before, and enjoy all of the entertaining music set to come out. That’s what we plan on doing, along with telling you all how we think about it all. 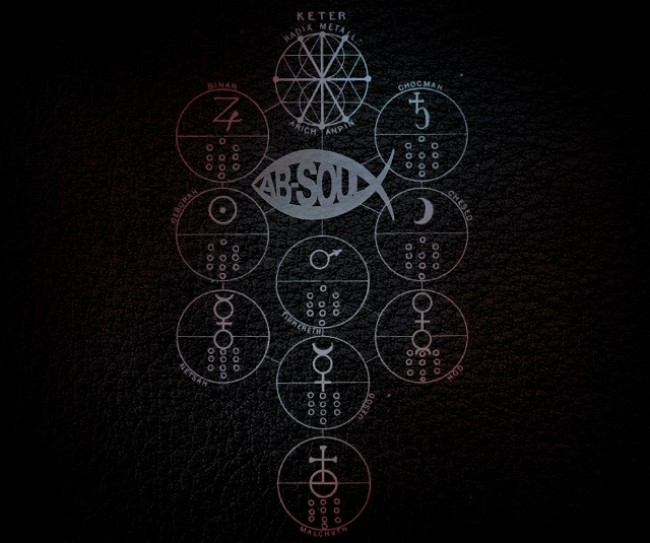 That’s going to do it for this Cypher Sessions issue, if you have new projects to check out or suggestions for who we should look out for, let us know in the comments section below. Much appreciation to all of you who have been reading the past year, and welcome to everyone who has joined us along the way. Until next time, Peace.