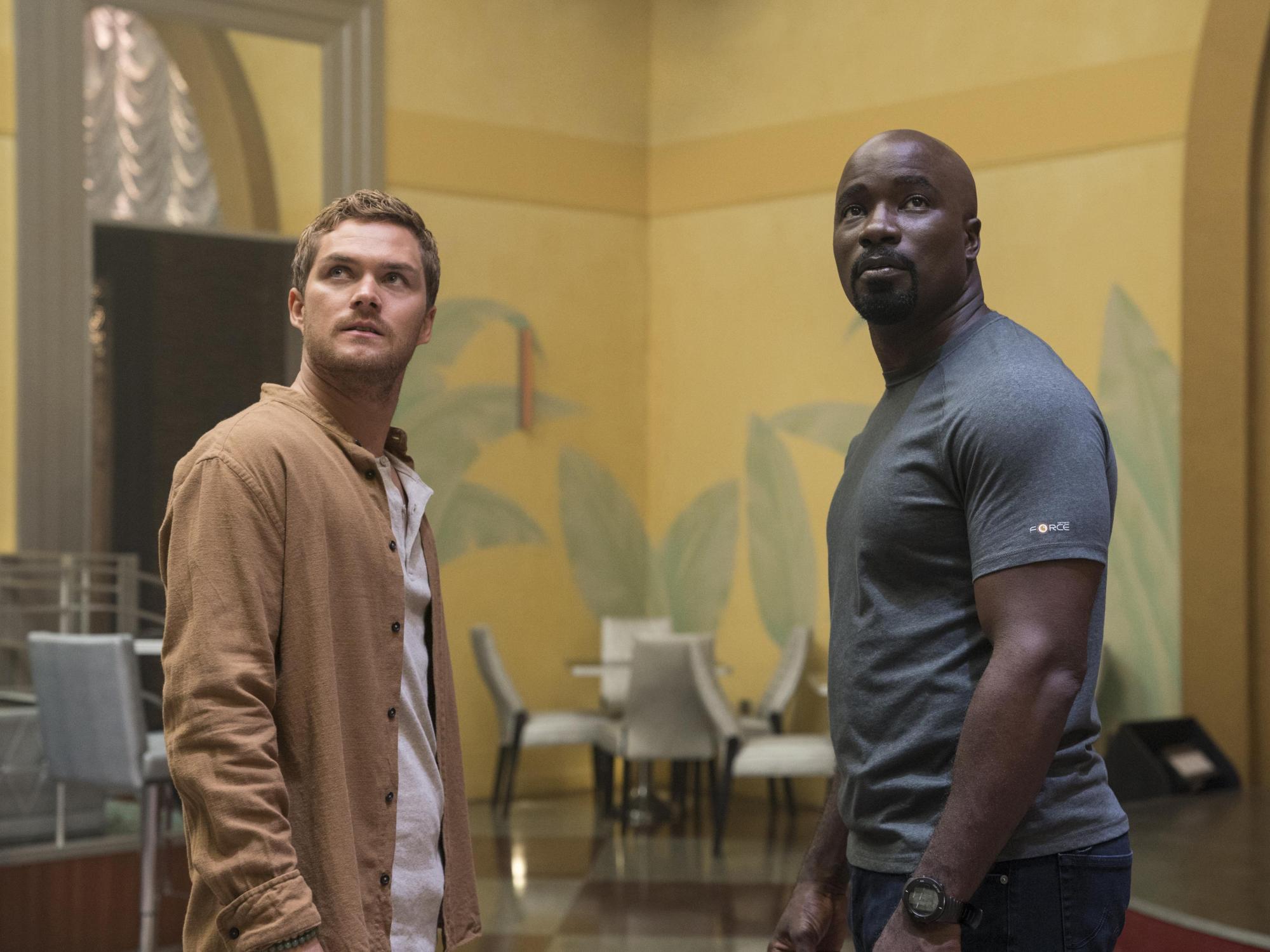 It seems like working to create a TV universe of different characters and shows would be a lot of work, time, and effort, even if you are Marvel and Netflix.

It’s now looking to be a snappy ending for the relationship between the two entertainment empires, as two of the five Marvel standalone shows have been cancelled in the past week.

Here’s why that’s kind of messed up. 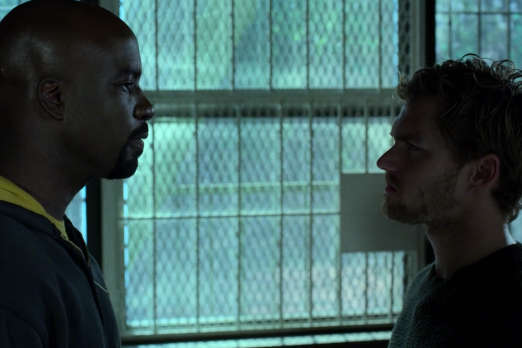 If you haven’t heard, both Iron Fist and Luke Cage have been cancelled in the past seven days. This leaves Daredevil, Jessica Jones, and The Punisher as the remaining Marvel standalone shows.

It’s regrettable that Iron Fist was cancelled. The first season’s massive amounts of criticism seemed to doom the show.

Never mind that the second season is supposed to be way better and not feel so rushed.

Cancelling Luke Cage on the other hand, on the same day season 3 of Daredevil is released, seems like an ulterior motive. The second season premiered at the beginning of summer 2018 and ended with the pieces in place to easily continue onto a third season.

Why cancel one show that learned from its initial mistakes, and another show primed to hit its stride? As always in the entertainment industry, it’s not farfetched to blame the Mouse.

Disney jumps into the streaming game 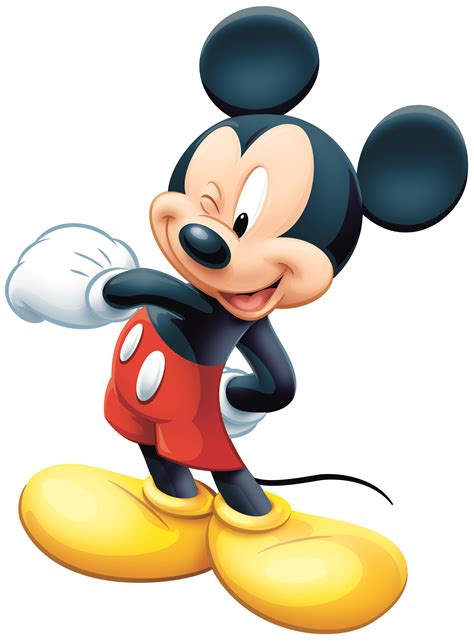 One possible reason as to why these shows are getting cancelled could be due to Disney’s upcoming streaming service set to launch in 2019.

The service is set to be around the same price as Hulu ($4.99 a month) and is going to be showing Disney movies and shows across its platform.

While it’s been stated that Marvel shows would stay on Netflix, now it seems that’s not the case. How surprising would it be to find out Jessica Jones was getting axed as well next Friday? May it never happen since it’s been written here, but such a cynical isn’t unwarranted.

At the end of the day it feels like a spat that’s going on between entertainment juggernauts that in the end hurts those who built them: the fans.

Why cancelling these shows is a bad move 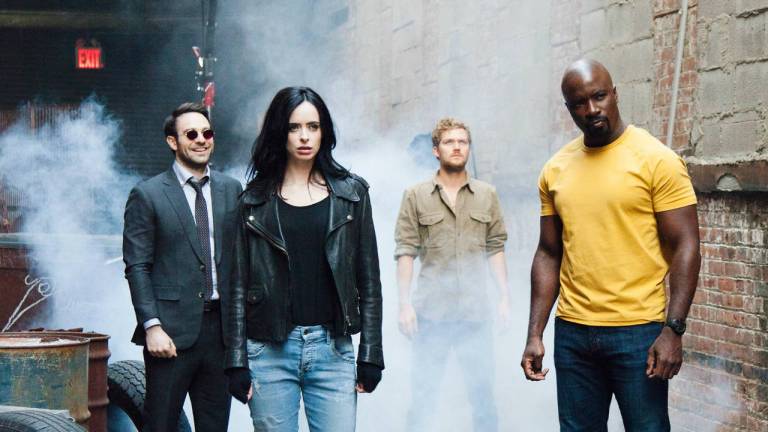 The Marvel-Netflix TV shows gave fans of Marvel a chance to see characters that are largely more relatable, realistic, and flawed compared to their big screen counterparts.

Popular opinion seems to be that fans enjoy the silver screen characters a lot more, but that doesn’t mean their aren’t fans like myself who like being restricted to the MCU.

Expanding the characters explored and stories developed seems like the natural thing to do; it’s what’s done when reading comics, so that spirit should also be transferred over to the shows.

Disney may or may not restart shows on the new platform, but it seems bizarre that Netflix would start limiting the possibilities they have unless they too are done with these shows.

There is the business side to everything that’s happening, and the profits are likely the driving force for the decisions being made. It shouldn’t be.

Either way, enjoy these shows while you can, because the clock is ticking on how long the current versions will last.