Just when you’ve read enough “Best of 2018 albums” lists, the most anticipated albums of 2019 articles come out.

It’s a vicious cycle out there, but one that should be rewarding us all with the jams needed to make it through the year.

Whether you’re looking for what’s next, the return of a few sorely missed classic acts, or something closer to home, there are plenty Hip-Hop albums to check out in 2019.

Jaime and Mike toured RTJ 3 across the world in 2017 and 2018 a LOT. So, it’s only natural the dynamic duo took some time off to rest, recharge, and prepare for what’s to come.

El-P tweeted as much in mid-December, but just so everyone who isn’t aware of the news, Summer 2019 should look very promising for the duo’s triumphant return.

Classic Pimpin’: Live is another project that highlights both emcees flows and brings that classic Memphis sound into the new year. Hard to say how this album measures up to the rest of the year, but it’s definitely a good way to start 2019.

Donald Glover has not kept it a secret that the Childish Gambino persona is coming to an end. On his most recent tour, he said as much.

“Awaken, My Love!” was released all the way back in 2016, and with a handful of soulful tracks in 2018, it feels like the end is nigh. However, that just builds excitement for the next album…which could be in April, due to the Coachella announcement? Just a hunch, nothing more.

Attending the Black Star tour in Denver back in February of 2018 was a surreal experience, one that left this writer wishing he had followed his gut.

That very same night, Madlib also had a show in Denver; it couldn’t have been a coincidence, right?

Black Star went on to perform that night at the Madlib show, where they first announced that they’d be working on a new album.

That’s really all that we’ve heard thus far, so it’s with skeptical eye-rolls that they come through in 2019 with a project. 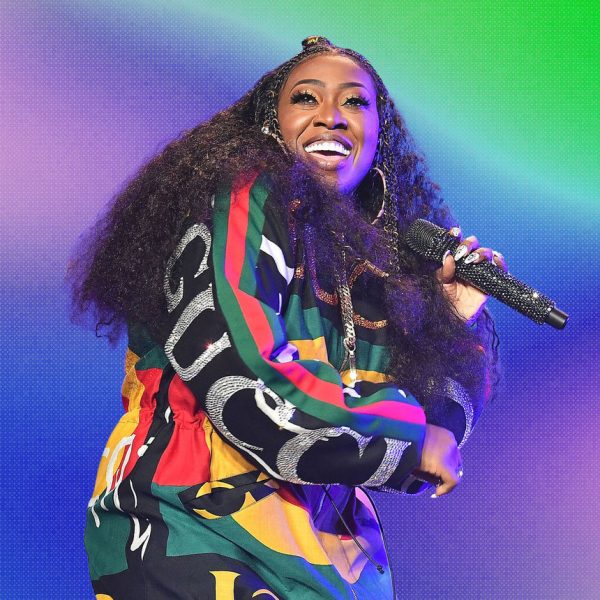 This one seems a bit more likely, as Missy has been working on new music in 2018 after taking care of her health first.

It’s been over a decade since her last album, but as long as she keeps herself healthy and keeps plugging away at this project, it feels like it’ll be well worth the wait.

This longtime duo of Denver Boom Bap Hip-Hop has been crushing mics for years now, and 2019 appears to be the time for their next installment.

The trio of DENT, Sonny Nuke, and DJ Paulen haven’t from my knowledge released a name for this project. However, it likely will be out sooner rather than later.

One thought on “Which Hip-Hop albums will arrive in 2019?”