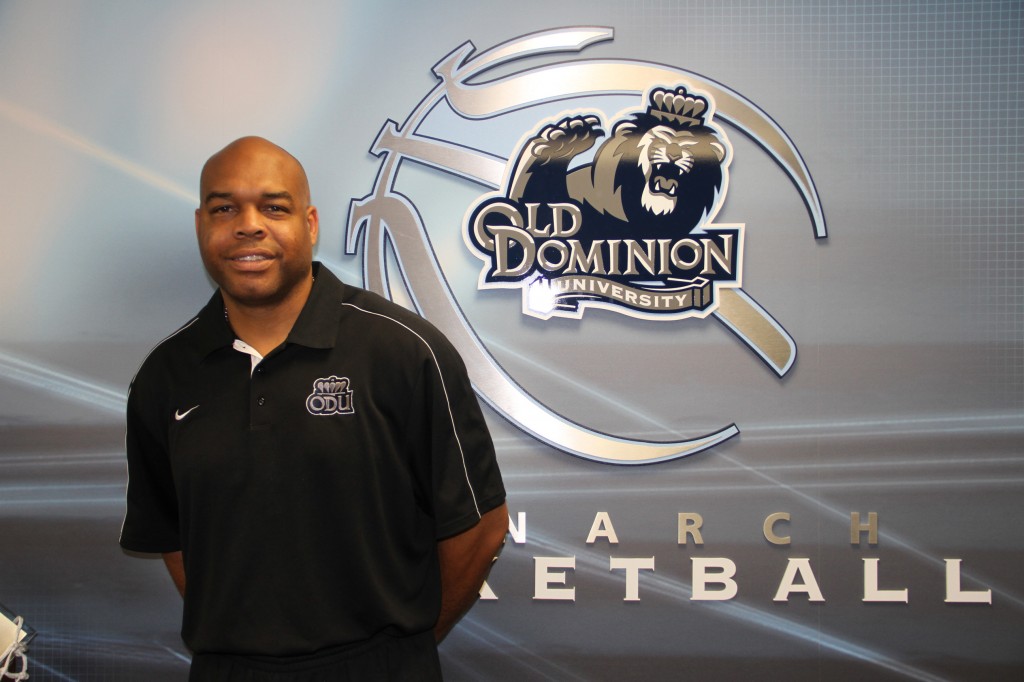 In Part 1 of our interview with Denver Nuggets’ legend Bryant Stith, you learned about his early playing days, his college career at Virginia, and how things started out in Denver. That last thing discussed was that historic series with the Seattle Supersonics in 1992. Let’s jump right back into that part, where Stith describes how things started against Seattle.

“Game 1 was a disaster, we were playing like the number 8 seed, and we were playing, you know, like we didn’t belong on the court; we were all pissed off after Game 1,” Stith says laughing. “In Game 2 we played hard and gave ourselves a chance to win, but we just faltered down the stretch, but we were encouraged after Game 2.”

How you respond to adversity is everything, especially when it comes to the postseason. A motivated response going into Game 2 might’ve been what ignited this Nuggets comeback. Not every single player that provided motivation was in the locker room, however. A few words from Denver’s favorite athlete at the time might’ve been that final push the team needed to turn things around.

“When we got back to Denver and John Elway introduced us, man at that first home game, and the crowd was unlike anything we had ever experienced, man…it just, we fed off of the energy,” Stith said. “I didn’t imagine us losing that game man, and all the energy in that building and how badly we wanted it; and once we got one that gave us that momentum to get Game 4.”

That’s how important the home crowd is, as well as how a team comes together during adversity. As you can guess, that momentum carried the Nuggets all the way to a series win, the first time ever an eight seed knocked off the one seed at that time. The Nuggets would go on to lose to the Utah Jazz in the second round, but Stith, Mutombo and that entire squad will always be in the NBA history books. After a ten-year career that involved injury and a few trades, Bryant Stith turned his gaze to coaching, as basketball shifted for the Virginian with his playing days being over.

From high school ball to Division I 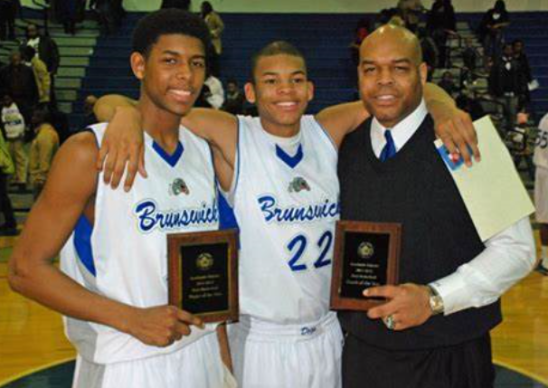 Good things seem to happen a decade at a time for Stith. After a ten-year career in the NBA, he then went on to coach Brunswick (VA) High School, leading the Bulldogs to three state titles between 2003-2013 (2011, 2012, 2013). This landed Stith an assistant coaching gig with Old Dominion University; Stith has just finished his sixth season on their coaching staff, led by his old Virginia coach Jeff Jones. This is another callback to how the Denver Nuggets impacted Stith’s skill set long before he realized it.

“I had a great mix of different philosophies throughout my career, and you know what I did was, I took what I liked from each one of those basketball minds and I came up with my own philosophy,” Stith said.

“When I got into coaching at Brunswick high school, and it just seemed to work for our young men at that high school.” 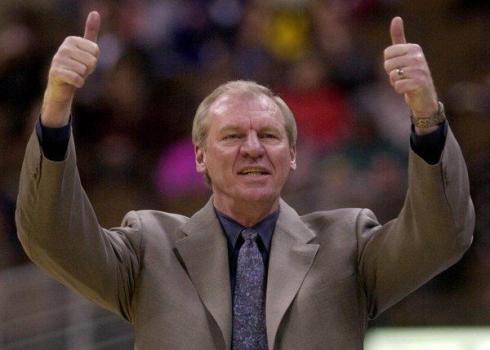 The Denver coaches Stith learned from over his eight years here included Dan Issel (pictured above), Bernie Bickerstaff, Dick Motta, Bill Hanzlik, and Dan Issel again. Add in Rick Pitino during his time in Boston and John Lucas while in Cleveland, and Stith had a wide range of basketball minds to learn from.

Clearly those basketball ideologies made things happen for Stith, and now Stith is making things happen for his own career. It’s interesting to see where the Old Dominion assistant coach sees his career going. It’s clear things are going well back in Virginia both personally and professionally, but all offers will be heard out.

“Wherever an opportunity may lead, whether it’s being a head coach at the collegiate level for awhile, or whether my past takes me back to the NBA, I’m open to anything right now,” Stith said eagerly.

“The only thing I want to do is just to be able to have fun, and to work hard, and to be successful at whatever that I do.”

While it certainly appears that current Denver Nuggets head coach Mike Malone has nothing to worry about when it comes to job security, teams and situations change. Down the road, there could just be an opening for a former player to step into the role. So, where does Bryant Stith stand on coaching the Nuggets?

“Oh absolutely, how could you not?” Stith said enthusiastically. “In my heart, I’m a Denver Nugget, and if I ever had that opportunity, I would embrace that, you know with all of my heart.”

It’s good to hear that players from the past still have that love and appreciation for their time in Denver, and Bryant Stith fully embodies that. Old Dominion University will benefit from his coaching and playing experience, and it will be interesting to watch Stith continue to make an impact in the college (and potentially professional?) basketball world.