If you haven’t watched season 1 of God Friended Me or kept up with the first 10 episodes of season 2, spoilers will be scattered throughout! Spoilers start immediately below. This will mostly focus on predicting where things go after season 2 episode 10. 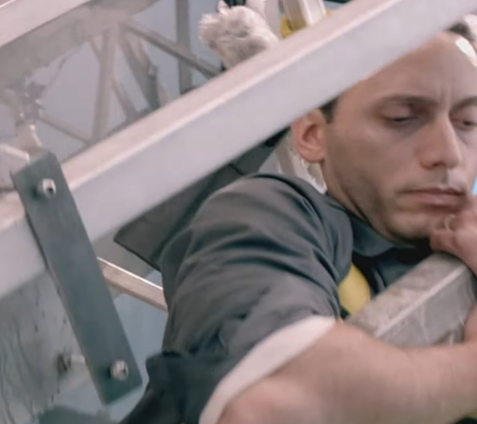 That’s one way to take a break…

When Miguel was able to save his daughter by giving up his kidney to someone else, that was a partial happy solution in episode 10 of season 2, dubbed appropriately “High Anxiety”. It’s going to take stories like that for the remainder of the season to help us get through how this episode ended between the two most important characters in the show.

If the current tone is continued throughout the remainder of season 2, then there might be a bigger problem at hand then figuring out who is sending these requests.

Episode 10 left us on another cliffhanger at the holiday break, as Cara and Miles are yet again at another crossroads. Earlier in the season, Cara planned to end the relationship and Miles fought against it. Now, as she has emphatically ended things it appears there is no coming back to where things are.

Here’s why that’s a big mistake. As the second half of the season is going to shift to once again searching for the creators of the God Account, it could repeat the second half of season 1. Miles, Rakesh, and the return of Joy from Chicago (she was getting friend requests at the start of the season) might track down possible leads. These leads will guide viewers to people related to the online account, maybe even coders or programmers who advance the mythology.

If the season ends with Miles and company being no further to truly uncovering the creators, then a season 3 could be the final season.

Of course it will be interesting to see if Bishop Finer and Trish really get married. If Ali finishes her coursework and becomes a therapist (or not). If Rakesh reunites with the love of his life. But having Miles and Cara in the background will inevitably take away some interest in how this show progresses. 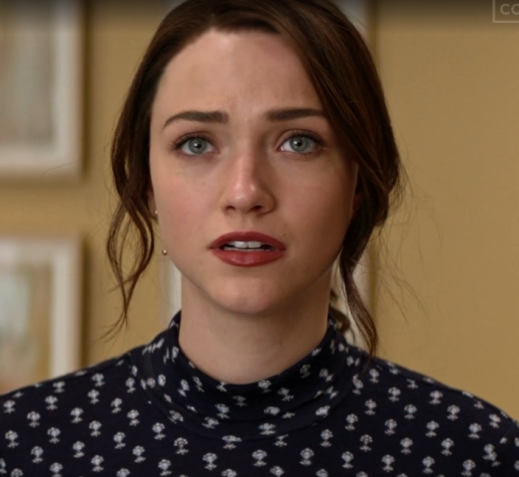 If the God Account isn’t going to rotate who gets friend requests, then it makes it harder to separate Miles from the outcome of the account. Plus, Cara has been in the show for a majority of the series. To have her fully become a secondary occasional role player cheapens the overall arc of the show unless this is a drawn out way to have them come together and find an alternate solution to no relationship.

There would have to be a fundamental shift in how the story is told. It really doesn’t feel like that’s going to happen. The question then becomes how does the account get solved and how do the writers scale up who is behind the account.

Doing so and then showing how there’s another level of power at play (God/government/something else) seems like the most interesting path to take. Unfortunately that is a lot to expect from CBS. This show could have a happy ending in a few seasons, but this kind of risk might be too much to keep viewers engaged.

Only the God account knows what viewer’s request will truly come next.