The following should be read as satire. Yes I saw the actual movie. No, I really wish this was involved with the Marvel character Black Panther, and this is how I would spin it as interconnected between the Black Panther films 1 (2018) and 2 (2022).

Why didn’t T’Challa use his Black Panther suit was the prevailing question in my mind throughout this movie. However, it makes perfect sense because in the United States he still has somewhat of a cover, due to the obliviousness America has towards the affairs of other countries (like Wakanda). However, let’s delve into the 21 Bridges that Panther closes for some reason.

What goes down in Brooklyn

It doesn’t seem like Black Panther and Spider-Man interact all that much, but the Front Line (what would eventually become the Daily Bugle again), is based in Brooklyn. Ben Urich, Peter Parker, and eventually after a few life events J. Jonah Jameson all work there (in Jameson’s case, owns it). Something important to realize is that Jameson (J.K. Simmons) served in the U.S. Army and did not take kindly to veterans who did not do their job.

This is why, tied in with his dislike of Spider-Man and by proxy any fellow Avenger (in this case, Black Panther), he set up two veterans who came back to a life of crime. The veterans in this case are Michael Trujillo (Stephan James) and Ray Jackson (Taylor Kitsch). Spider-Man by the way at this time is in Europe and T’Challa has decided to stay in New York.

He assumes a new identity as Andre Davis (Chadwick Boseman), the son of a veteran NYPD cop killed in the line of duty. Detective Davis plays the role well as he reflects on the death of his own father prior to the current events in Brooklyn.

Also, as in one part of the film where Trujillo and Jackson are working to get new identities, how do we really know Trujillo’s name really is Trujillo? His original identity might have been something like, Kevin or Kasper Cole? Just an idea. This has gotten fairly sidetracked, so let’s get back to the plot of the film. 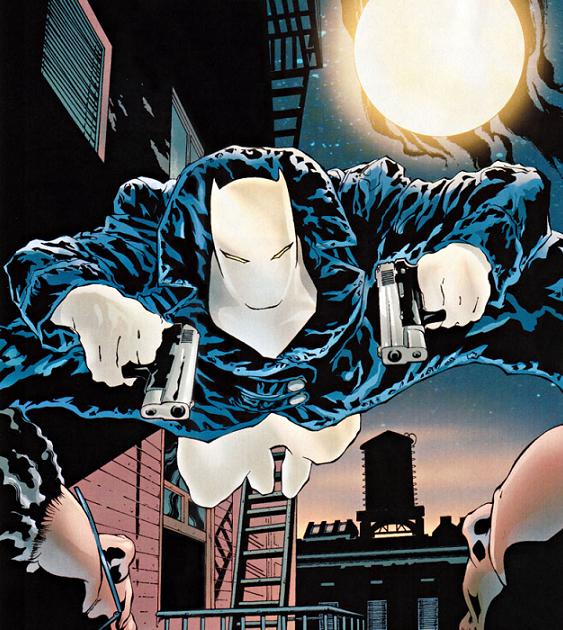 Why this is basically Black Panther 1.5

T’Challa has had doubts about the Panther mantle as well as his leadership abilities for some time. Adopting and learning the role of Andre Davis is a fresh start, and working as a detective suits the former Wakandan king. “The Blip” as some of New York’s kids are calling it has made him rethink his purpose.

Fighting corruption, crime, and drug trafficking is much more tangible than dealing with the ethical dilemmas and legacy planning a king is often handcuffed to. Fighting to figure out who in the 85th Precinct and why Jameson has set up two wayward vets has more meaning. Figuring out how Narcotics detective Frankie Burns (Sienna Miller) nearly matches his skill set and need for a fresh start also could be why he’s diving so deep into this troubling cocaine-related mix-up gone wrong.

Perhaps the biggest part of the journey for “Detective Davis” is helping to clean up Brooklyn and New York City as well. If he can make it in the Big Apple, than perhaps one day he can wrestle with his demons in Wakanda.

The second thought I had while watching this film? It was very admirable how Panther never once used Vibranium to get himself out of trouble, but decided instead to look the devil in the eyes. 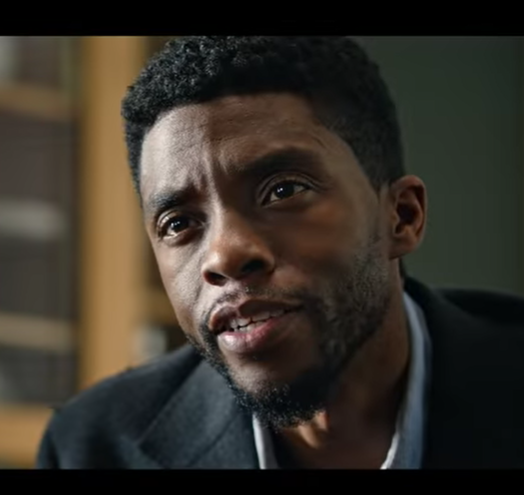