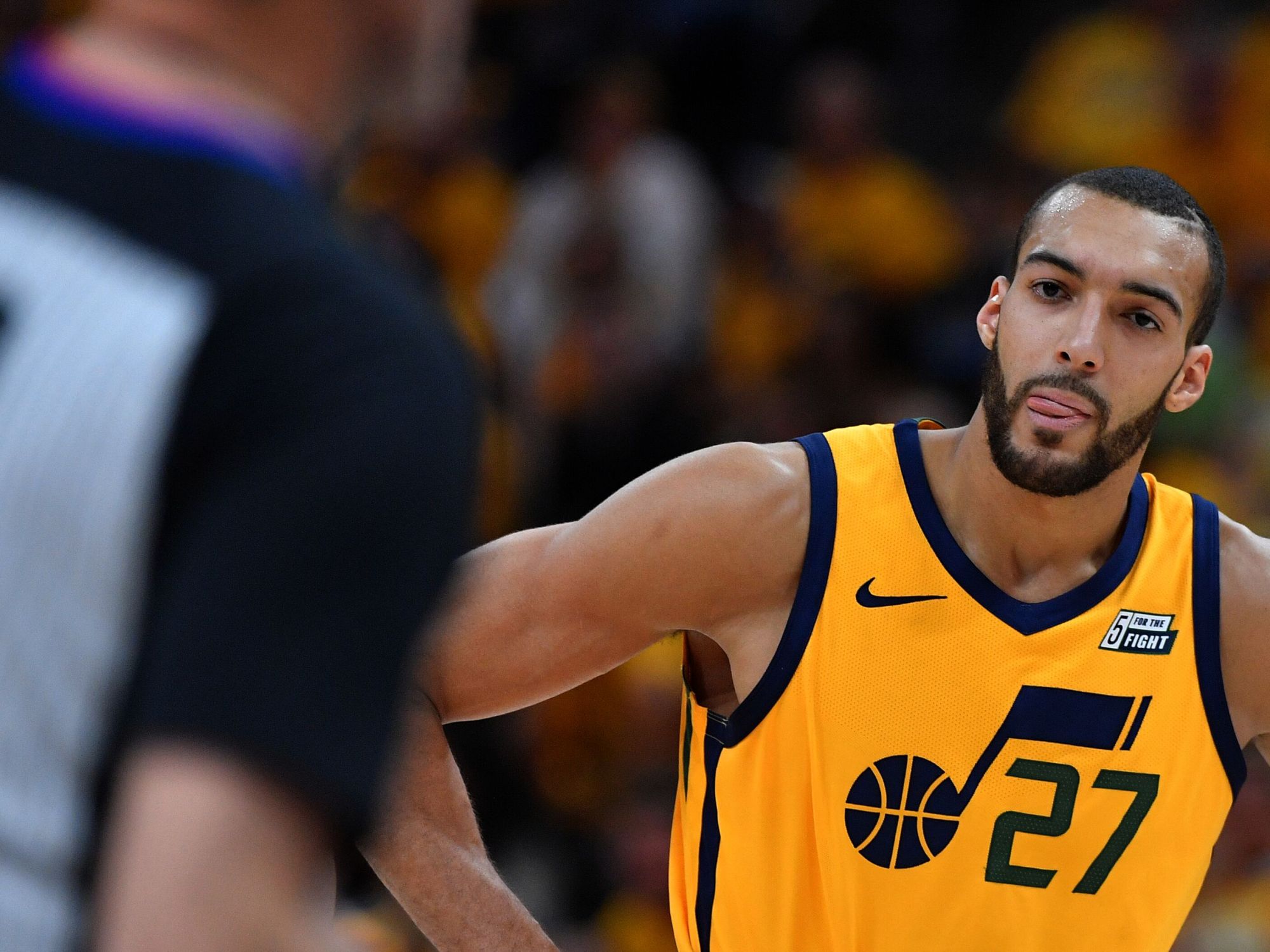 At times it can feel like we are living out scenes from the film “Idiocracy”. Right now, it also kind of feels like a scene from a somewhat dystopian film where everything is canceled, worry and fear is at an all-time high, and decisions are made rashly.

Also, how can a sports fanatic (like me) survive all five major American sports leagues plus NCAA division I being shut down? That’s a question I’m searching for an answer for right now. 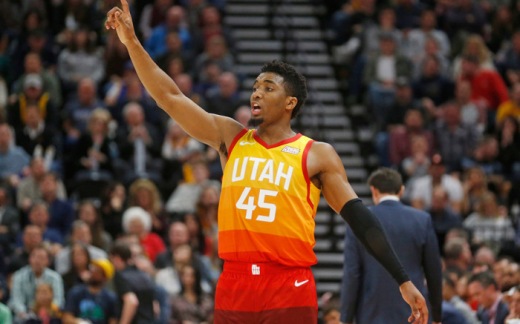 How we got here

As you likely have read or watched in the past couple of weeks, COVID-19, also known as Coronavirus due to the crown-like shape on the surface of the virus. It consists of a cough, high temperature, and shortness of breath and can be spread from person to person from airborne droplets via a cough or sneeze. COVID-19 is new to humans and hasn’t been as well known about as MERS or SARS, two other coronaviruses previously dealt with on a global level.

The reaction here in the United States was initially slow until travel, concerts, and sporting events have all been suspended. For a basketball fan like me, that means wondering how Rudy Gobert and Donavan Mitchell are doing; it also means wondering if this suspended play lasts at least 30 days as Commissioner Adam Silver has predicted, or longer.

There are some solutions to this sports blackout we’re all facing. 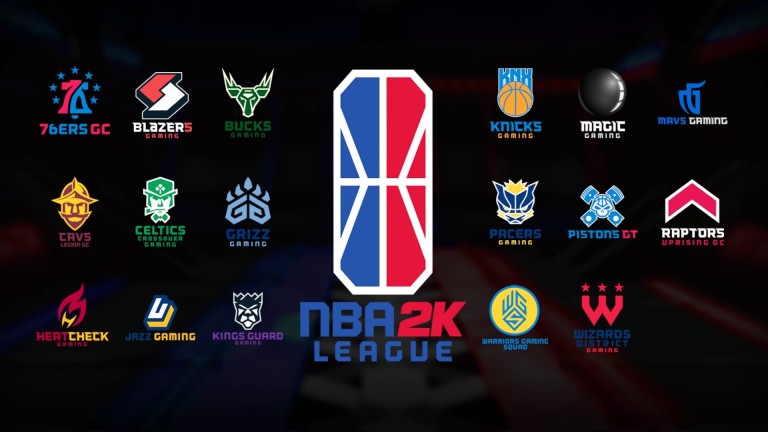 So, I’m not the biggest gamer. However, the past couple of days I’ve realized that eSports are still alive and kicking at this time. That means to still live out the dream of becoming a professional athlete I can either train to become a NBA 2k player, or a Mixed Martial Artist. I think you can guess which one I’m going for.

I have been also playing fantasy basketball on ESPN, but that’s much more of a front office kind of gig. While I’d love to work in basketball operations I’d like to first lace up prior to doing so. 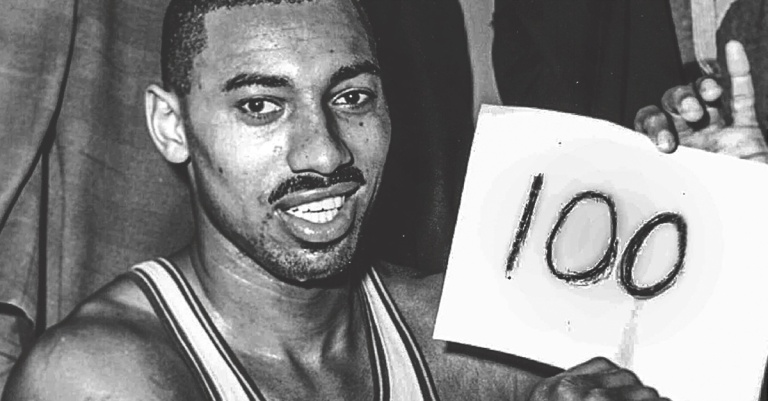 This one is a bit more realistic and possible. If you continue to mention players from your favorite era but don’t know the impact of players like Wilt Chamberlain, Kareem Abdul-Jabar, Oscar Robertson, Bob Cousy, Jerry West and others, it’s time to do so. Especially for those younger fans, you might sway older fans to your line of thinking if you pay homage to the greats that came before Jordan, Kobe, and LeBron.

Just to get you started, here’s a link to learning about the best single game performance in NBA history:

Again if basketball isn’t your sport of choice, you can head to whatever sport is and go to their website and find out the history of that sport/league. Appreciating what came before us will guide us into shaping the game of tomorrow. Plus, it’s a good way to distract yourself from the fear and anxiety surrounding us today.