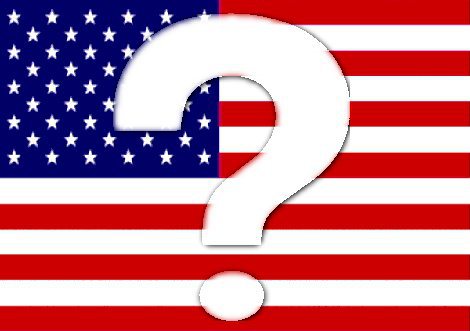 This is the first-ever article for Cypher Sessions that will be an editorial of sorts that addresses a news topic out right now that is fairly controversial. There will be more articles like this in the near future, but this topic is one that needs to be written about immediately, especially due to how many out there seem to not fully comprehend why the action is taking place. The following is a piece that should help to give a bit more perspective.

The NFL was about halfway through its preseason, when a San Francisco 49ers quarterback by the name of Colin Kaepernick decided to sit down during the National Anthem. Immediately after the game, critics and supporters hotly debated if this act of protest was in poor taste, or was the right way to protest injustices in this country. 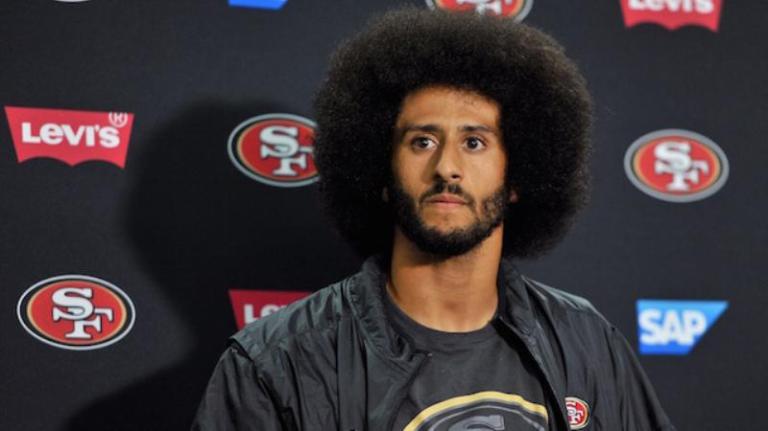 Finally, with Week 1 of the NFL regular season starting in Denver, Broncos’ linebacker Brandon Marshall also took a knee during the National Anthem. All of these players are kneeling in solidarity for a cause they believe in, and believe it or not, kneeling in protest still shows respect to fallen veterans and those who have sacrificed. Why? Let me explain.

In sports, in particular football, players take a one-knee kneel when someone on the field is injured. This motion can be used in the same way  to honor the memory of fallen troops as well as honoring those recovering from injuries and post traumatic stress, which veterans who have returned home or are returning home often face.

There can still be a double meaning here if you will, as the kneel also represents protesting. These athletes are protesting the notion that a flag often associated now globally as a symbol of war and hostile sentiment abroad is no longer a true representation of America.

They are also protesting that forces abroad as well as officers at home have some members within their ranks who are not doing what they should. These issues are at the root of what is really being protested. 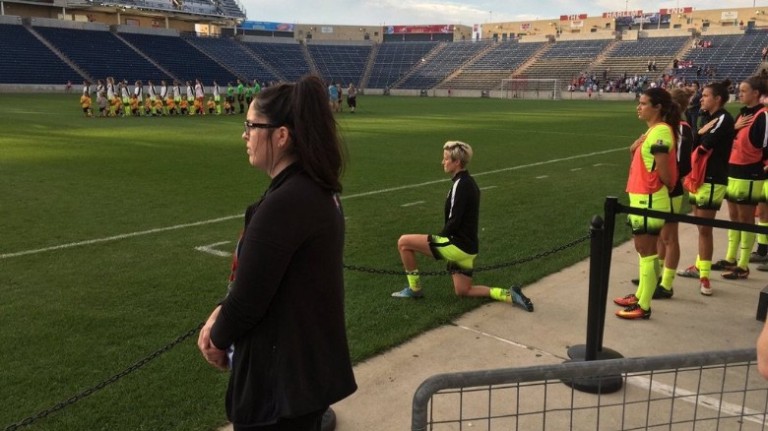 As everyone who is a fan of sports knows, sports are often a great release from everyday life. However, fans too often think that sports are unaffected by problems outside the realm of sports. We admire Jackie Robinson (baseball), Tommie Smith (’68 USA 200m Gold Medalist), and John Carlos (’68 USA 200m Bronze Medalist), yet vilify Kaepernick and Rapinoe. We claim Roberto Clemente was a wonderful person and one of the all-time greats in baseball, yet many people from nations similar to where he came from are considered invaders and called derogatory terms, all while likely trying to do the same things he did. Why do we have a need for history to repeat itself?

Lastly, if protesting is so wrong and “un-American”, then why are so many veterans supporting these “shameful” protests? There are some veterans who have also voiced opinions that state while they respect the rights of these athletes to protest they themselves disagree. Disagreeing with these protests is fine, and creating dialogue and debate about the topics being protested (police brutality, racial profiling, mass incarceration rates, etc) is important to do. Simply stating that these athletes should be cut, deported, or any other variety of consequences that people who disapprove of their actions is frankly outlandish and narrow-minded.

We all have the right to protest, disagree, and dialogue about what is happening in the United States. Trying to strip away those rights simply because one doesn’t like their argument is the only thing that’s “un-American” to this writer. 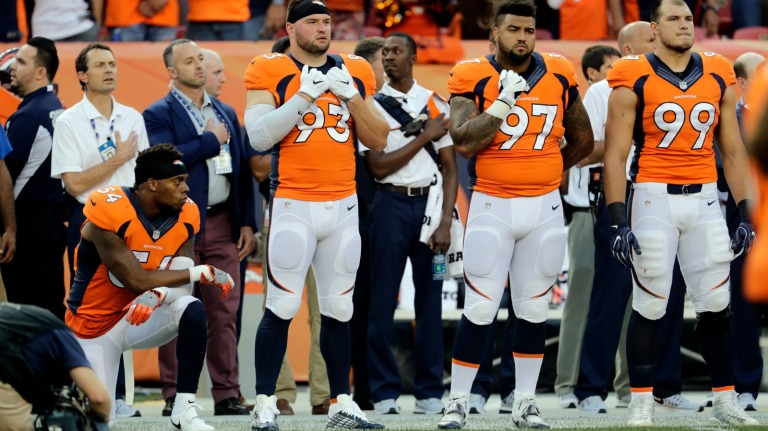 One thought on “SPECIAL REPORT: To Kneel for Freedom”