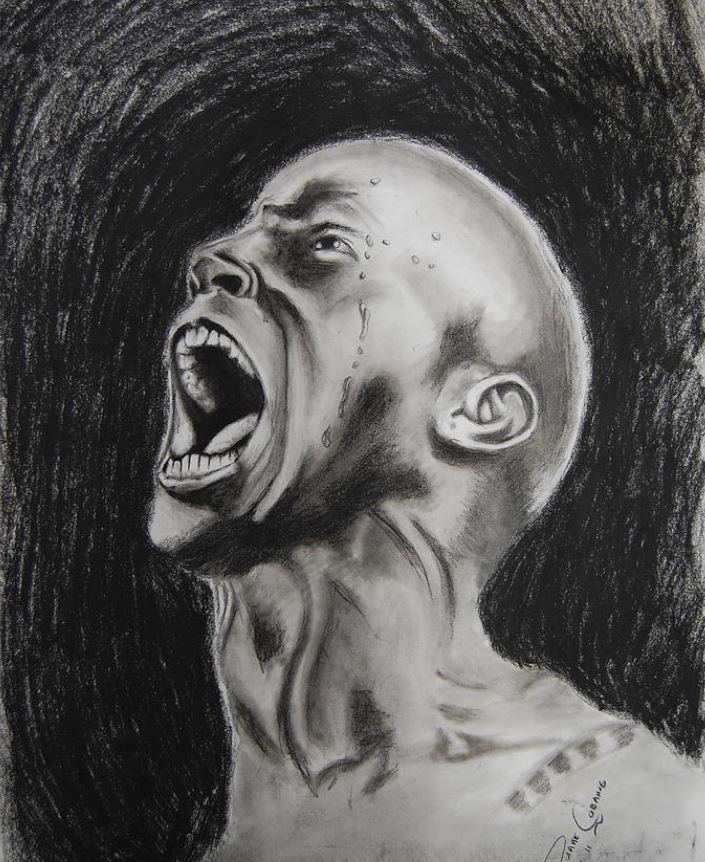 There are times in life where you might just let things bottle up too much, and national poetry writing month gets to hear about it. Sometimes I think I’ve let off some steam, but then reminders appear showing me that isn’t so. That’s not necessarily a bad thing.

Recognizing that you need some alone time, need to get rid of some energy is good. Not everyone will accept or acknowledge that’s what they need to do. It’s important to let it all out.

Let It All Out

There’s a big difference between preparing me for life and

coming from a person afraid to take risks,

now lashing out regret due to not chasing that light.

When someone shows that appreciation,

when in reality they’re using that as an explanation,

to escape their reality

and not addressing for them what’s maddening.

With so many ideas,

they stand in their own way,

just to doubt it all away.

Has the know how,

but too caught up in expecting an invitation to prove,

if they don’t get out of this cycle,

they’ll be potential never realized to the point of abuse.