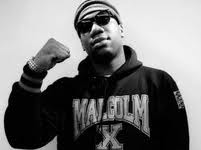 Hello everyone, and welcome to the first Cypher Sessions of 2013! There are definitely some exciting developments that are happening right now for Cypher Sessions, but until they happen those developments are going to be kept under wraps. For now, we’re going to start out the year with a fairly complex issue, which is the use of Hip Hop as a positive, and if in the United States it is being used for positive means, or if it’s a destructive force that’s contributing to some of the issues that impacted communities of Hip Hop are facing today. We won’t try and go too into depth, but it is  topic that requires some investigation, so let’s go ahead and jump into it.

As many of us know, Hip Hop started (officially in terms of its modern-day version) in the 1970’s, in the South Bronx at 1523 Sedgwick Avenue. 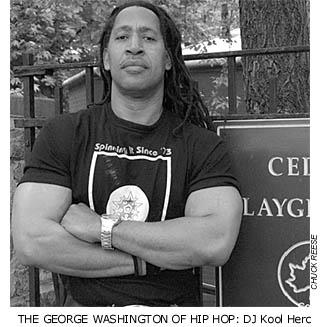 Note that many Hip Hop historians and aficionados were so connected to its origins that they even considered a specific street address for one of the originators, DJ Kool Herc.

Herc had these apartment complex parties, and they even got so popular that they were held outside in public parks. Power was tapped from nearby light poles, and the party rocked on all night. Many do not know that parties like this that were hosted by DJ Kool Herc, DJ Afrika Bambaataa, DJ Grandmaster Flash, and many others due to a lack of instruments in local public schools. These programs were cut in inner city schools, and along with the construction of the Cross-Bronx Expressway, times were very difficult in the South Bronx and other surrounding New York City boroughs. So needless to say, Hip Hop was born from many communities lacking services.

This laid the foundation for artists through the rest of the 70’s, most of the 80’s, and a good chunk of the 90’s to use Hip Hop as a positive tool to express one’s experiences, what one believed they needed, and what they were being denied. Then something happened in the mid to late 90’s and continued through the 00’s and is still happening today: the decline of Hip Hop as a positive tool.

This is where things seem to get complicated between many listeners of Hip Hop, as many of those listeners had never had to use Hip Hop as mentioned above. There are also still many of those listeners who still do what they can to use Hip Hop to get somewhere. This is where it basically comes down to looking around the nation and seeing what kind of Hip Hop is being pushed forth, because while what’s being commercially marketed by no means represents all the Hip Hop out there, it is what many consider to be impacting people in society today. 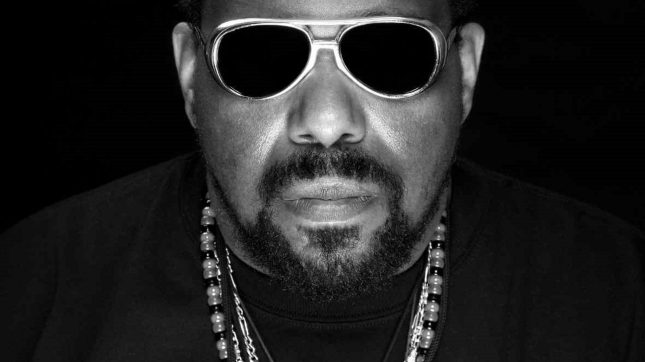 According to Billboard as of January 11th, 2013 the top 10 artists selling singles from 10 to 1 are: Lil Wayne, Miguel, 2 Chainz, Kanye West/Jay-Z/Big Sean, A$AP Rocky/2 Chainz/Drake/Kendrick Lamar, Kendrick Lamar, Alicia Keys/Nicki Minaj, Macklemore/Ryan Lewis, and Rihanna (Enjoy this list, because it’s one of the few times half of these artists will ever be mentioned by name).

Of the ten artists mentioned above, if you check their discographies, there are maybe two artists (Kendrick Lamar, Macklemore) who have been consistently discussing multiple topics about how difficulties impact people, and how one may tackle their issues. The rest have had hints of doing that or using Hip Hop as a tool, but they haven’t really cared one way or the other what impact the music had on people. This goes along the lines of many artists; they are certainly interested in what their own legacy will be, but they are not as concerned about how their work may impact the lives of others, and how it may be used as a positive tool that can help address any multitude of issues that are facing many individuals today.

It’s always been up to the listener to decide whether or not they really want to incorporate music into any kind of action or goal they may be striving for. A revision one could make to the preceding statement could be it’s up to today’s listener if they want to be politically, civically, or socially engaged at all, regardless of what it is that they listen to. And this is what has changed in not just Hip Hop, but in other forms of music that were also once strongly used as political fodder (see: Punk, Rock, Blues).

This isn’t to say that Hip Hop isn’t being used in this capacity, but in the United States it has been quite some time since groups like Public Enemy and NWA were at the top of the music world and still could aid communities in their struggles. Newer artists like Dead Prez, Lupe Fiasco, Brother Ali, Immortal Technique, and Blu have been taking up this struggle, but it will take even more than what they are doing to really make a long-lasting impact on underrepresented and underserved communities of today.

Feel strongly one way or the other about the usage of Hip Hop today? Make your voice heard in the comments section below. Until next time, thank you for reading Cypher Sessions, and we’ll see you soon. Happy New Year, and Peace.

2 thoughts on “Hip Hop as the Weapon of Choice: When Will Hip Hop in the US be used as a positive tool instead of a destructive force?”