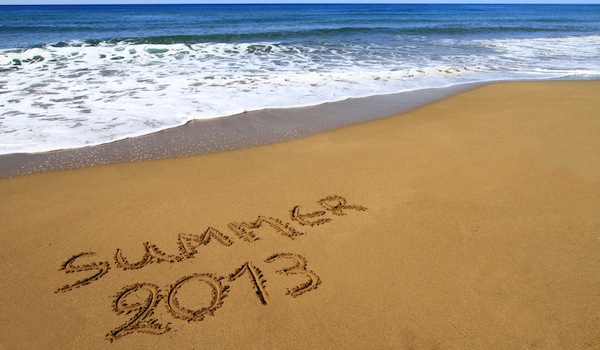 What’s good everyone, after a brief hiatus we are back here at Cypher Sessions and looking forward to bringing you all content that you might not have stumbled upon on your own internet surfing time, In this issue, we’re going to highlight some artists that you might not have heard a lot about, as well as share what we thought were some of the best and most slept on songs and artists from this summer. If you’re ready to check out some intriguing and attention-grabbing artists and tracks, then let’s begin.

There’s been a TON of music that’s come out in the last few months, and it would be foolhardy to go and try and gather and collect it all for you to see here. However, we did a little bit of digital crate digging so to be speak, and found these wonderful artists and tracks for you, along with some sounds we haven’t really shared before. We’ll start off with a mixtape that easily makes a case as not just mixtape of the summer, but mixtape of the YEAR. If you haven’t checked it out yet, then here it is, from the one and only, Rapsody:

Rapsody: She Got Game

This mixtape is another piece of proof of the many that are already out there that show just how much a lyrical force Rapsody has become. 9th Wonder made an excellent choice when he found this North Carolina native doing her thing, and since she’s been a part of Jamla, her continued growth has been undeniable, along with her talent. If you haven’t checked her out before, you are missing out. Unfortunately, often times female emcees aren’t given their dues when they put in the same work ethic if not MORE than a lot of fellas in the game; Rapsody proves that continued dedication, heart, and hustle pays off. Check out the link above now for her newest work.

Moving on, it seems that there have been a couple of groups from the area of Flatbush; first there were Flatbush Zombies, and now this next group is generating some buzz as well. If you haven’t heard of this group yet, it’s definitely worth checking out The Underachievers:

This is just another example of how The Underachievers are doing anything but not achieving lots of notice and attention in the underground and the mainstream. That’s something that isn’t usually done, and it comes off as second nature to this group, having the ability to reach a wider audience. A combination of thoughtful lyrics with beats that rival the current radio sound makes for a winning combination for this group. Make sure to keep your eye out for this group as it could easily gain the notoriety their fellow Flatbush artists did, if not as much as those Top Dawg Ent. artists out West (you heard that hear first).

The next artist to get some attention is another one we’ve covered before (along with Rapsody), and one that has just finished a new project out in Philly. We’re talking about the skillful emcee known as Kev Turner: 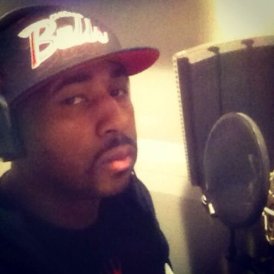 Kev Turner has been putting in quite a bit of work here lately, and the link above can definitely prove that. Bringing that Philly delivery with content that is definitely raw and exciting, Turner continues to put out music that needs to be heard. Check out Soul City Music above, and make sure to check back on the Band Camp page periodically, as rumor has it that Soul City Music 2 is being worked on, and may be close to being completed (but you didn’t hear that here). It would also be a good idea to check out other work already released as well.

Another crew that we have not discussed here before is one that throws it back to the Old School, and throws it down well. This group is a very large contingent of artists, and they all have been working together on each other’s projects as well. This collective is known as the Essential Vitamins Crew out of Buffalo, NY. This collective blends together boom bap, funky beats, turntablism, and old school lyrics with effortless fluidity. The storytelling is reminiscent of music from a couple of decades ago, but certainly keeps its relevance with their message for today. Check out music below from two of the many artists in the collective, DJ Optimus Prime, and Cove:

These cuts are just a few from the EV Crew, and heading over to their Band Camp page would be a great idea if you’re looking for some fresh and funky Old School.

To round out the night, the following links are some finds that we couldn’t help but share, even though we know little to nothing about the artists these joints came from. Check ’em regardless, and enjoy them:

The Limousines: Bed Bugs: http://www.youtube.com/watch?v=afpp_eqG2C0 This track is so groovy it’s unbelievable. Just by searching Hip Hop on Twitter, we found this song and group. It was the greatest search we’ve ever done, and we hope you enjoy the smooth and sensual sounds of this indie/hip hop/rock/dance music group (it’s also hard to put them in a category).

HBK Gang: Never Goin’ Broke: http://www.youtube.com/watch?v=ZFqw6zxd7J8 This Bay Area collective has playful and head-nodding beats, the perfect way to enjoy the last few days of summer and chill out.

RAC remix of MS MR: Think of You: http://www.youtube.com/watch?v=uujo-qBzqu0 This funky remix of a solid offering from MS MR is just another joint that needs to be heard before your week ends. Trust us.

That’s going to do it for our End of Summer 2013 recap. If you think we missed a jam of the summer, let us know in the comment section, and make an argument for your favorite jam. Also, as a P.S kind of thing, if you haven’t listen to the Killer Mike-El-P collabo project called Run The Jewels, your homework is to YouTube it right now. Until next time, thanks for reading, and Peace!