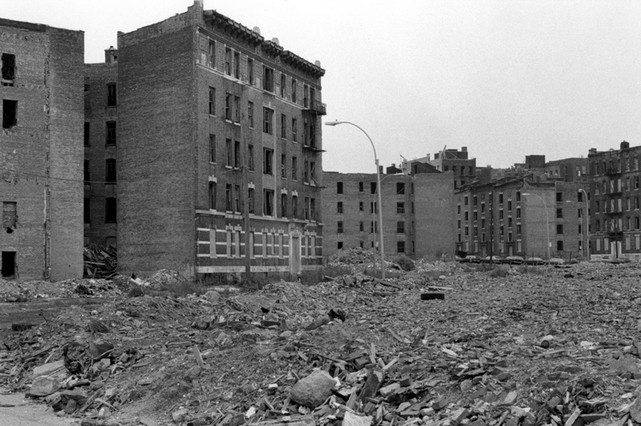 Hip Hop residing in the world of academia is something that seemed unlikely years ago. Now, it appears its survival should no longer be in question. Let’s look at how it started, where it’s at today, and where it will be tomorrow. Let’s hop right into it. 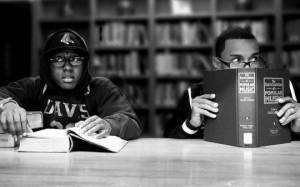 Hip Hop is a culture and art form that was created out of lack (points for getting the KRS-One reference). School funds in the NYC boroughs were cut from music and art programming, so people turned turntables into instruments, and microphones, paint cans, and linoleum flooring as ways to express themselves. So, academia and Hip Hop did not start off on friendly terms.

In fact, some might argue that Hip Hop could be a way in which to learn outside of academia, without the restrictions and expectations of academic learning. Others might state that while Hip Hop was not openly embraced by academia at first, it was something studied and appreciated once more information was learned and understood about it. Either way, Hip Hop has transformed in many ways since its introduction to the larger world in the 1970s. Academia has greatly changed as well, which might explain the improved relationship between the two.

This might be attributed to the growing role electronic technology plays in both the academic and musical realms of today. Before, students in the 1970s at best were able to use calculators in class. Today, there are hundreds of apps for different types of calculators; computers are used by kids before they ever step foot in a classroom.

This shift in the availability of technological tools not only changed how homework and schooling has been done, but also how music as a whole has been listened to, searched, and distributed. This increased exposure to a variety of subjects and topics has re-introduced Hip Hop to the academic world, and vice versa.

In our collective college experience, there were multiple ways in which Hip Hop was either the focus of the curriculum, or it was a strong tool to explore various concepts. Hip Hop Poetics explored the word choices and verse structures of numerous artists from the Golden Era to today. Spoken Word class took the elements of performance, delivery, rhyming, and story telling and coupled them with the Slam Poetry world that has its own unique structures and performances.

Numerous college writing classes, English, Ethnic Studies, Political Science, and even Anthropology courses permitted us to use elements of Hip Hop to give our arguments and concepts deeper meanings through our nuanced understandings of various concepts. Hip Hop Literature has also been a growing field of study within the English and Literature world. 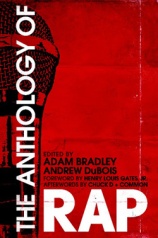 There are many examples of academics and people from the Hip Hop culture releasing works that delve into the art form and the culture simultaneously. The Anthology of Rap was co-edited by Professors Adam Bradley (CU-Boulder) and Andrew DuBois (University of Toronto), and is currently considered the first ever anthology solely dedicated to rap lyrics.

There are artists from as old as Afrika Bambaataa and Kool Moe Dee to much more recent artists such as Lupe Fiasco and M.I.A. Another novel released that is often pointed to as a fantastic starting point for people looking to learn more about Hip Hop is Jeff Chang’s Can’t Stop, Won’t Stop, a novel detailing the struggles in the South Bronx in the 1970s as Hip Hop was forming, and how things continued on for the culture.

These two books are just a start to a plethora of books out there that study Hip Hop and various subtopics within the art form and culture. Academia has fully realized the impact Hip Hop has on the local, national, and global psyche, and has come to understand that it is important to investigate that impact. It appears that this relationship is only getting stronger.

That’s going to do it for this edition of Cypher Sessions. If you feel strongly about what we talked about above, post it in the comments section, and make sure to keep your eyes peeled for a new mini-series we’re going to be adding to the catalog, which we will only divulge as being called “Quick Six”. Until next time, thank you for reading, and keep digging for all things Hip Hop!