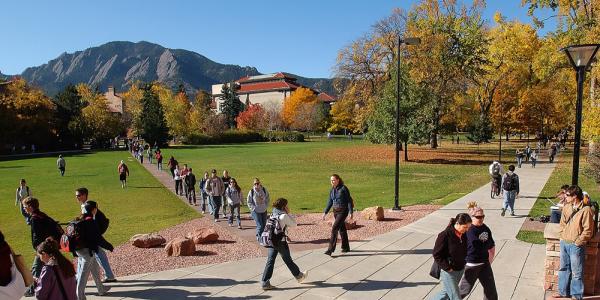 Hindenburg required a little bit of finagling with, but at the end of 90 minutes Chad Franzen and Daniel Paiz had edited a soundscape consisting of quite an ensemble of sounds.

Those sounds included footsteps, something wooden, a bird chirping (an animal), a bell ringing, laughter, paper, cleaning, play (basketball), singing (music in the background), a workout, people cursing in multiple languages, water, preparing food, work/something being built, and whispering. These sounds only roughly consisted of half of all the sounds that were captured.