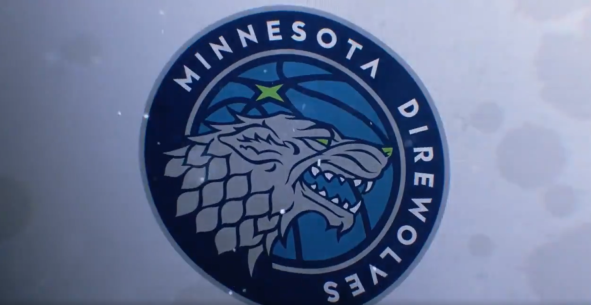 The Direwolves logo and merch was a nice way for the Minnesota Timberwolves to end this season, but like Direwolves this season has been a bit tragic.

Remembering the North or pointing All Eyes North, either way this season did not live up to the hype after reaching the postseason last year. Was it due to injuries, was it not showing up at times it was most needed, was it subpar defense? There’s a few ideas as to what happened this season.

Let’s break it up into the good and the bad. 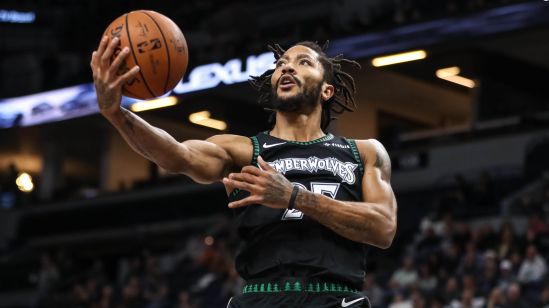 A handful of players had a consistently good season. Karl-Anthony Towns moved into the third-highest leading scorer for the Timberwolves franchise, behind only Andrew Wiggins at two and Kevin Garnett at one. KAT showed instances of being that player that can take over a game. Ideally next year he takes over without hesitation.

Derrick Rose also had arguably the best resurgence story of anyone in the league. Rose was facing the end of his career after an unremarkable tenure with the Cleveland Cavaliers. Former coach Tom Thibodeau brought him in, and the rest is history.

Rose is up for a new contract now that his 1-year deal with Minnesota is up. After having arthroscopic surgery to remove bone chips from his elbow, it appears Rose again faces an uncertain offseason. Minnesota has no reason not sign him for a 1-year, maybe even a 2-year deal at a veteran’s minimum.

Lastly, acquiring both Robert Covington and Dario Saric could be key to getting back to the playoffs. Covington has three years left on his contract, while Saric has two. These two could be helpful in helping Minnesota establish a team identity.

If you’ve paid any attention at all this season, there’s two main problems: defense and consistency. What’s worse is these two issues fuel each other in a vicious cycle, regardless of which topic you discuss first.

The Wolves defense might be what hurts the most. This season, Minnesota ranked 21st in team defense, giving up 112.2 points to opponents on average. Add in an average of 15.1 opponent points off of turnovers and 14.8  2nd-chance opponent points a game, and your recipe of bad defense plus inconsistency equals struggle is complete. Consistently not rebounding, rotating on defense, and getting defensive stops killed this season.

Untimely injuries also didn’t help, but every team deals with injuries. Both Rose and Covington had injuries that ended their seasons just after the postseason was eliminated. One could also point to a coaching change as additional stress. While not the fault of Ryan Saunders, the change should have been made before the season started. Oh yeah, and Jimmy Butler didn’t help either.

What has to change for next season 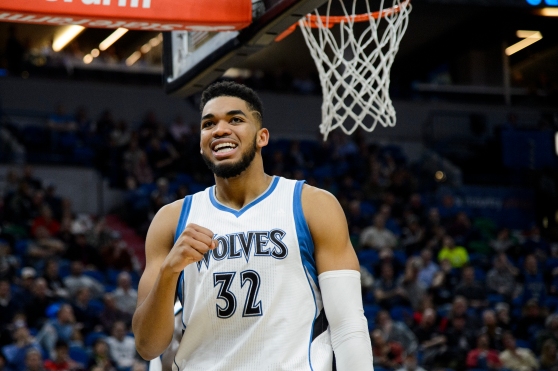 Team chemistry has to happen earlier in the season and be maintained throughout. Towns has to take leadership on the court and convince everyone (especially himself) that this is his team. Figure out a consistent roster; this includes veterans like Rose and Taj Gibson guiding guys like Josh Okogie and Keita Bates-Diop to develop and take on bigger roles.

Also there HAS to be a bigger focus on defense. Sure, a majority of the league tends to play defense when a postseason birth is on the line. However, that defense might just secure a playoff spot sooner and put less stress on everyone if it becomes the norm.

Ryan Saunders can get this team to the postseason next year if he lays out the groundwork that highlights this roster. Hopefully Wolves fans will be Remembering the North for a much better reason this time next year.