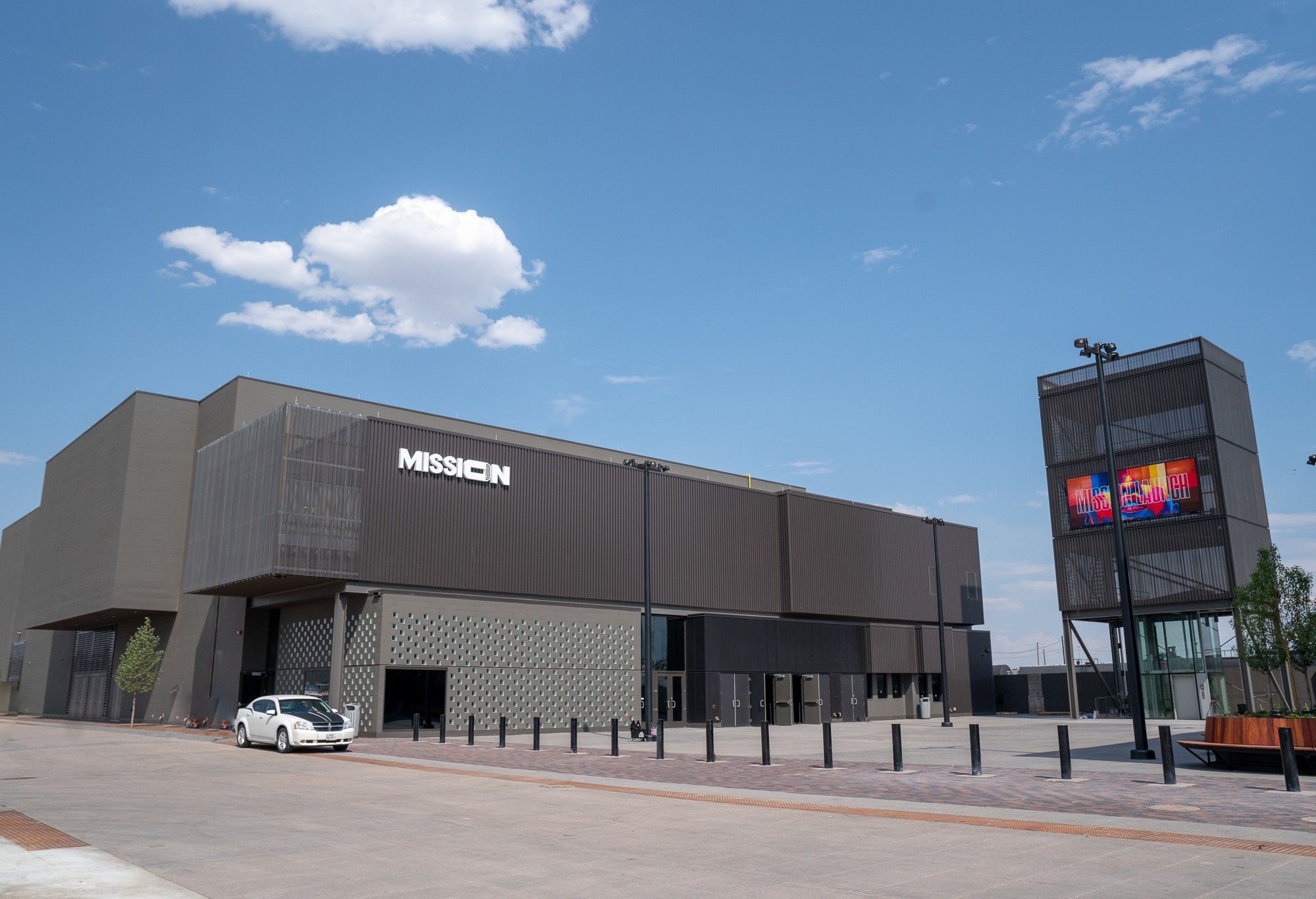 It’s going to be a very exciting show in just over a month when Q-Tip, Busta Rhymes, Murs, and The Grouch combine their respective shows for one big bash at Denver’s newest crown jewel of concert venues. But, this isn’t the first show that has been moved from one venue over to Mission Ballroom in the equally problematic RiNo District. Here’s why that’s troubling to someone like myself who has been going to concerts in Denver consistently for nearly a decade.

Is the Mission Gentrification?

An unfair question perhaps, as the venue itself has no real goal other than to entertain attendees. However, it does feel like Mission Ballroom is the newest representation of “growth” and “development” in the Denver area. As alluded to in the previous section, this is the second big Hip-Hop show moved to the venue.

Brother Ali and Evidence were announced for a November 23rd date at the historic Cervantes Masterpiece Ballroom, a venue that has had a who’s who of Hip-Hop’s best acts over the years. Coincidentally Black Star Gang, the pairing of Talib Kweli’s and Yasiin Bey’s Black Star with DJ Premier of Gang Starr, was also sealed for the 23rd at Mission. Yes, Mission is the bigger venue, and had the bigger names at their venue. Yes, I and many other Hip-Hop heads were not pleased with having to make a decision between which show to go to.

With a third resounding yes, I am excited for this one of a kind concert coming in just over a month. So, as the reader you might be pondering what my beef is with this Instagram-friendly, artsy and spacious inanimate structure. It’s pretty simple, really and has nothing to do with worrying about competition for other venues. Rather, it seems like it’s piggybacking off of the relationships already established at these older establishments to make bigger shows.

It’s creating shows that, while unique and intriguing, feel like what other businesses in a very redeveloped neighborhood have been doing over the past decade: taking what was already there, repackaging it as something new, and ignoring the work and effort already made prior to its arrival. For new arrivals that might come off as a “stay off my lawn/go back to where you came from” kind of mentality, but it’s really not. People that live in these neighborhoods have differing opinions, but it wouldn’t be a stretch to say that those same locals might not want things to be overpriced, thus forcing them out of their homes.

Competition is a natural part of business, so there is one positive perspective here when debating the impact of Denver’s newest venue.

The Ogden Theatre on East Colfax Avenue has been around since 1916 and is on the National Register of Historic Places. The Fillmore Auditorium has been standing in the Capitol Hill neighborhood since 1907 and has been a variety of different businesses. And the venue that comes into direct competition the most with the Mission, Cervantes Masterpiece Ballroom has been in its current state of business since 2003 and has been hosting music events since the 1930s.

All of this is to say that while the alarming rate of growth Denver is going through might still not be enough to impact venue attendance. In fact, while “growth” is something that’s largely hurting neighborhoods and locals, venues are thriving. Couple that together with how long these three venues have been operating, and it might just take a lot more than some artsy walls and a big booking agency to guide Mission Ballroom to the top of Denver’s concert venue food chain. One can only hope.