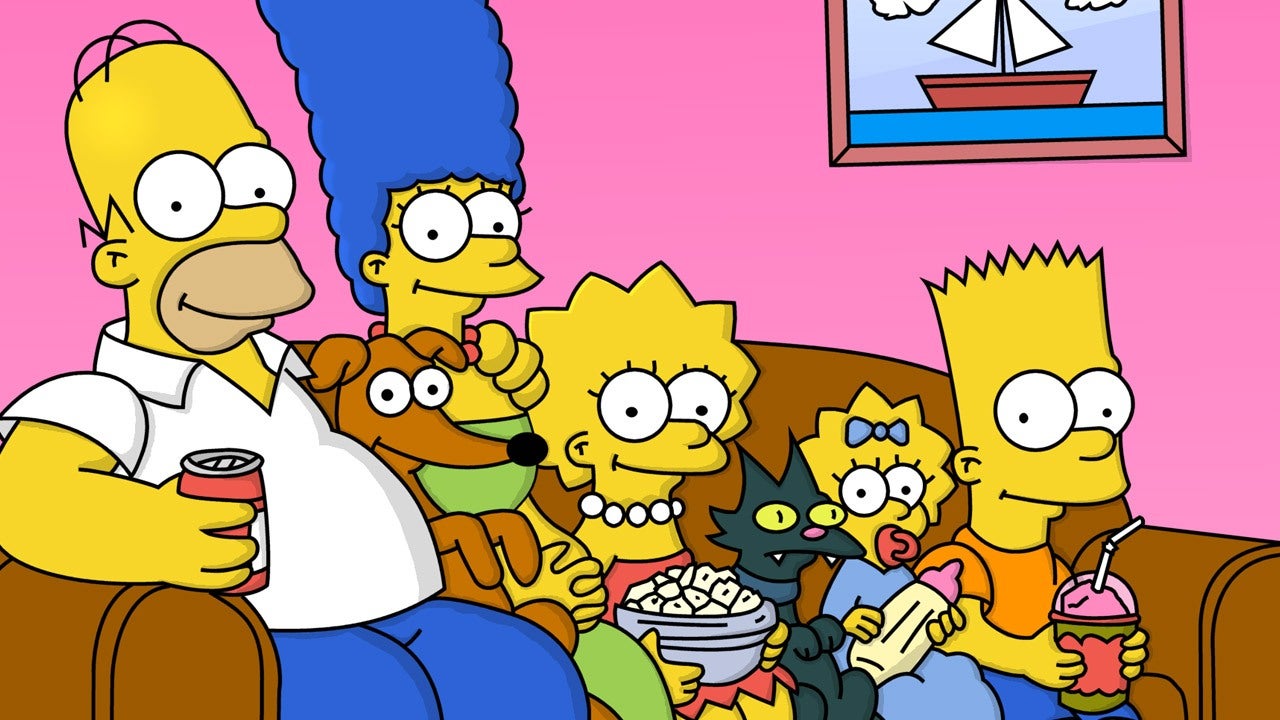 Creating is important for everyone, as it can be therapeutic, inspirational, and a way to tell one’s own truth and current space in reality. Cypher Sessions has always been a place for poetry in addition to hip-hop, sports, and pop culture; therefor, the following is a return to creating. The following creation is getting back to the essence of what the authors started doing so along ago. See if you catch all of the references:

The Simpsons Did It First

but my word withdrawal bank is overdrawn,

I’m tired of being tired,

thinking this might be some existential crisis or not at all.

to be resigning towards defeat,

but I’m not complaining

because I put myself here, me.

I decree these degrees hurt me financially,

yet created experiences a lifetime otherwise I wouldn’t past tense see.

That’s a dirty word more than four letters and

despite four quarters of hustle,

needing a dollar still resulted in that loss on the way out.

I’m cashed out, no reserves, too perturbed to really learn,

Denver is the worst place to find love in,

not because I can’t care about others or show emotion,

because I lack in communication skills, that’s actually kind of funny.

I have some kind of degree in that? So I channel what outputs I want,

B rabbit myself except it’s off stage so I’m closer to Cheddar Bob,

that I might’ve been best suited for.

This isn’t a cry for help, it’s not a siren it’s an acceptance.

I gotta take all of my shit and take it to a shit store and sell it,

or put it in a shit museum.

Gathering up what’s been holding me back is the key to release.

No push to start because I’m booted without getting tooted,

I’ll end the references before The Simpsons prove they did it first.