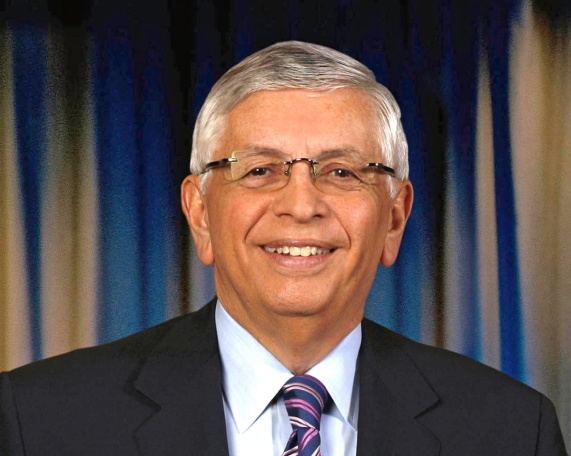 Former NBA commissioner David Stern has passed away from complications after emergency surgery for a brain hemorrhage. The 77-year old businessman, former league commissioner, husband and father died surrounded by family. The impact left by Stern on the NBA is tough to completely summarize, but there are a couple events that summarize his tenure. One such instance involved a court case that could’ve spelled disaster before things even started for both Stern and the league.

In 1977, the NBA and ABA (American Basketball Association) were all but set to merge into one league. However, part of that merger included teams having the rights to a player in perpetuity, and free agency was not yet a common part of the game. Star player Oscar “Big O” Robertson and a handful of other players thought it wrong to basically be in servitude to one team for their whole career.

David Stern was the lead attorney who negotiated for the league and brought about dismissing this in perpetuity clause, instituting free agency so players could search for the best contract, and disallowing college players to also be held by the team that drafted them. That’s something that some basketball fans might not know, and it’s just one of several things Stern worked on as both a lawyer and then a commissioner in the NBA. There are several other law-related things Stern worked on, but transforming the league’s image was by far the most important.

The summer of 1992 has to be one of the most important summers in the history of the NBA. The 1992 Dream Team consisted of a handful of NBA superstars and one college superstar; their opponents routinely asked for autographs. This didn’t happen only because of how Jordan, Magic, Bird and co. were the main attractions in Barcelona. Stern too had a hand in boosting Team USA’s profile, something he fine tuned during his 1980 tenure as league executive vice president for business and legal affairs.

But the NBA dealt with nightmares prior to 1992, including widespread drug use amongst players and a discrepancy in how profits were distributed. Packaging the NBA on ESPN and other television stations helped to reset the league’s image, along with implementing drug testing and creating a salary cap. These policies showed how Stern and the league were addressing their issues. It also shifted the focus back onto the court, which was brimming with the arrivals of Magic, Bird, and Jordan.

1984 to 1992 was a time where had someone other than David Stern replaced Larry O’Brien as league commissioner, we would have a very different NBA in front of us.

Ushering in the league of today

Issues didn’t end in 1992. The prevention of Chris Paul to the Lakers, the infamous “Malice in the Palace“, legal issues such as Kobe Bryant’s case in Eagle, Colorado; the league has had some rough patches. Each time an incident occurred, Stern figured out how to shift focus back onto the court and the game itself.

Arguably the healthiest part of Stern’s legacy is that he taught and encouraged growth of those in waiting behind him. Adam Silver has continued to expand the reach of the NBA when it comes to coordinating international games, international friendlies with basketball clubs from other leagues; the rising number of countries represented on NBA teams is huge. Couple this together with international rising stars like Giannis Antetokounmpo, Nikola Jokic and Luka Doncic, and this is everything Stern worked for and what Silver is working to maintain.

David Stern was a complex man who helped steer the NBA away from misery and towards prosperity. 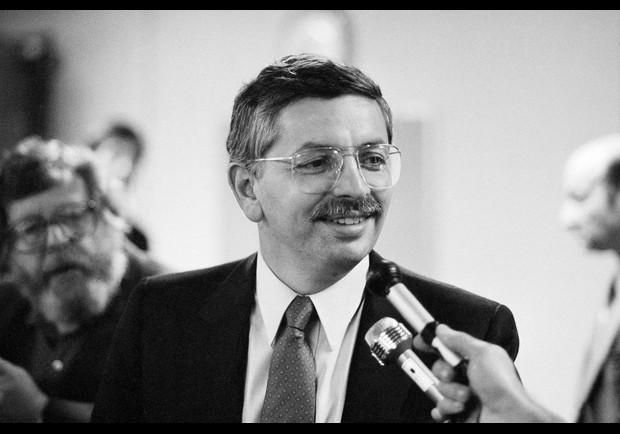