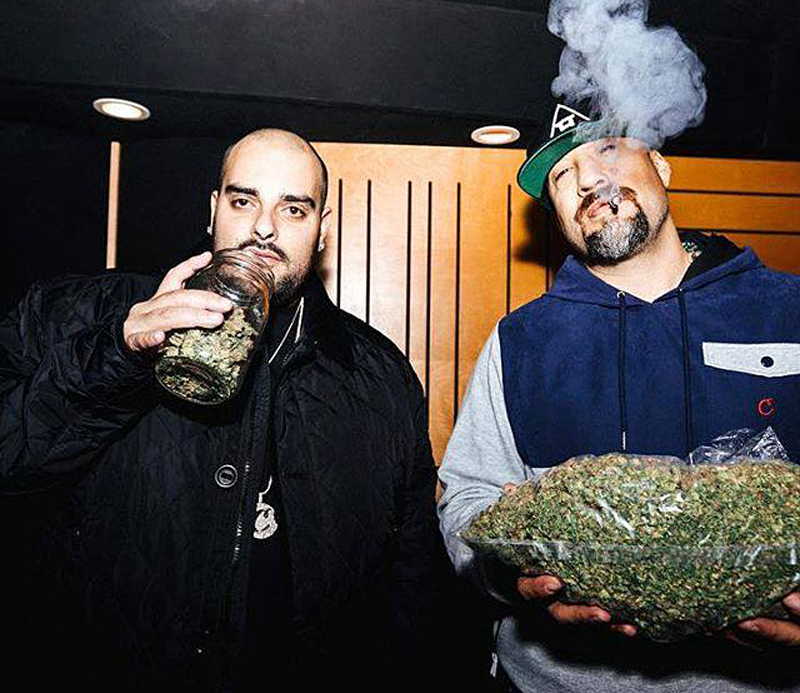 As is customary every year, 2020 has its share of music worth checking out five months in. There’s some stuff you can skim through, and then there’s the music not to miss in 2020. This list of albums and artists might make the Year-End awards list for 2020, or they might miss the mark after whatever comes out the next six months. Either way, there’s some music you’ve likely heard of, and likely some you haven’t.

That’s the nice thing about checking out as much as you can: you find out what really is the music not to miss in 2020 so far. Prepare to jump all over the place for a stylistically and geographically vast ride.

Albums and artists not to miss

Yes, Christian rap is still a thing. Dee-1, Lecrae, Yonas, Braille, even Chance The Rapper (technically) are just a short list of rappers dropping bars for the big G-O-D. If you’ve checked this site out before, we really don’t dive into Christian rap often (if at all). However, Dee-1 has been on our radar for years and he’s worked with a lot of talented emcees in the underground. After Lil Wayne it’s hard to conjure up who else is consistently putting out solid bars in Louisiana. Timeless is no exception, as it’s both playful and focused. Dee-1 might start making your rotation after this project.

These two couldn’t be more different than the guy listed above. Sonically their flows aren’t that different than Dee-1. But, the weed-centric lyrics and beats take the listener on a slightly different direction and that’s a good thing. This album is what you expect summer to sound like. While there are a lot of features, Berner delivers his message on every track. B-Real administers his expert production and legendary background throughout and it enhances everything you’re listening to. It’s hard to think artists ranging from Wiz Khalifa to Everlast can sound this good.

R.A. The Rugged Man: All My Heroes Are Dead

If you haven’t noticed by now it’s routine for veteran underground emcees to outrap their Top 40 counterparts. R.A. has been rapping a long time and puts the audience on notice in every project. The thing is he keeps delivering critical, fun, and heavy subject matter tracks simultaneously. Yes it isn’t that special for an artist to display their range. But it’s also uncommon for someone to keep doing it. Rugged Man both shows he can rappity-rap with anyone and that he doesn’t care if you doubt him.

It’s honestly a shame Mac left us after this posthumous album. This album is eerily similar to Linkin Park’s One More Light. That is to say, it takes on a different meaning than it might’ve originally intended if Miller was still here today. It’s introspective, it’s clever, and it shows Miller’s growth as a writer and an emcee. Circles is very easy to listen to on repeat and it’s likely to be on many best of 2020 year end lists.

Projects that are Hip-Hop adjacent, but not Hip-Hop…kind of?

So there’s a few projects that have caught our attention that are kind of Hip-Hop adjacent if you will. Sure, there’s some rapping on the projects. However, there’s really more singing or instrumentation than there is rhyming. With that in mind it felt important to make that distinction before proceeding further.

This project was sort of under wraps in terms of how many details were really known about it. Supposedly this is going to be Donald Glover’s last album as Childish Gambino. Let’s hope that’s not the case, because this tape leaves us wanting more by the end. It feels like that natural sonic progression for the Atlanta creator and lead actor; perhaps some of the music makes that series or another project involving Glover? One can only hope so. If you haven’t accepted that ‘Bino has switched styles by now, I’m not sure what to tell you.

Now this did come out at the end of 2019, but since we consider projects from December until November, it’s part of the 2020 music calendar. This project continues to deliver that Montreal groove Kaytra is so good at delivering with a variety of different acts. Kaytranada is not a rapper, and it’s hard to really even consider him a Hip-Hop producer; he’s kind of a dopeness curator melding genres together. That’s a term you can borrow. There’s some music you need to hear to understand the hype and Kaytra fits that definition.

So far in 2020 there’s been a lot put out there, but nothing that’s really dominated our attention. That could change with the remaining months of 2020. Let’s hope this summer presents us with project after project that none of us were expecting.