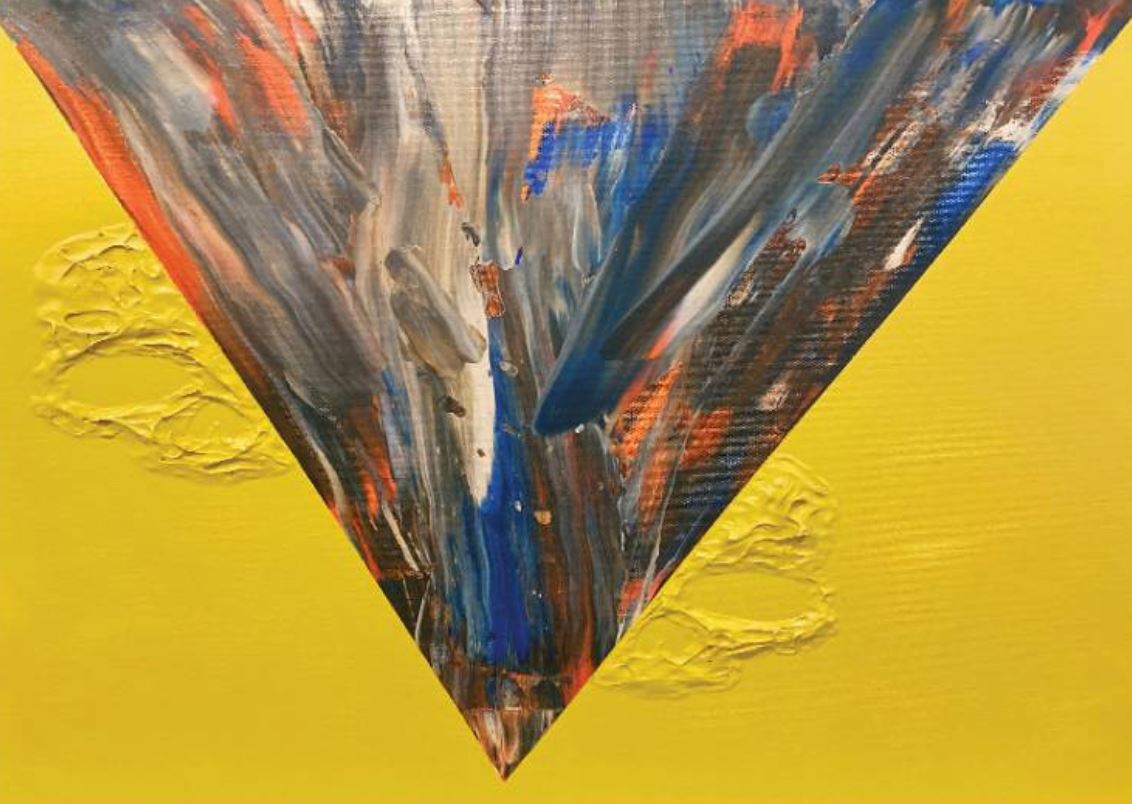 A Week’s Worth Album Review returns with Lupe Fiasco’s Drill Music in Zion feeling like a merging of different eras. This album feels like an analysis of both life from the personal and societal viewpoints that Lupe is peering through. That contrasts with how Kendrick Lamar seems to further focus on the personal viewpoint via the anecdotal and experiential lenses. Artists from the 2010s and beyond tend to use the anecdotal route more, while artists from the 2000s seem to blend both personal and societal viewpoints.

Suffice it to say, for ten tracks totaling around 40 minutes of music, Drill Music in Zion is something that has layers and layers to dissect. That’s just getting through the lyrics themselves, because lyrics are received differently when combined with music. The musical aspect enhances everything heard.

Down we go, down the lyrical rabbit hole

There’s no way reviewing each of the ten songs would be something most readers would power through, even the biggest Lupe Fiasco fans. Instead of doing that, the concepts that draw me in the most will appear in the upcoming click-clacking you read. What draws me in is the balance of timely yet timeless music throughout.

Fans of old Lupe, particularly Food & Liquor and The Cool, will be hype from the return of similar intros. These ten songs dive into everything you can think of: critiquing capitalism, the Catholic Church, Hip-Hop, and more. This is basically a double entendre album at points, where the narrative gives you different things to ponder while also adding to the other meaning you get simultaneously.

What really sticks with this listener is the picture painting that happens in every song. The descriptors in each verse place you in the song, front row. There are times when the words feel dense, but the music gives you a sense of the theme and setting. Some listeners might be taken in by lyrics, or the beats guide you to headnodic ways; with this project, both are so complimentary.

I tend to not focus on longform article writing, and this album could fully justify an in-depth article of that ilk. However, I’m going to keep it to what pulled me in. These examples might grab your attention too.

Thames broader than the river

“Precious Things” and “Ms. Mural” are the two tracks that rattled about my head the most out of all ten tracks. The concept on “Precious Things” is from a perspective that often isn’t thought of, yet the concept itself is almost like a double entendre. Check out what I mean with the following:

Used to be clappin’ for us, thumbs up and then snappin’ poets

Now they be dappin’ fo’s and grabbin’ Moet

And they know that I don’t drink

At least I don’t think

I asked for peace signs, they gave me Leon Spinks

Shoo gestures and throat slicers, the motion’s made

Give me a sign when we can talk through a plan

But my hands was like “Fam, you can talk to the hand,” damn

Initially I took this as the people surrounding Lupe: friends, collaborators, etc. After listening to the track a few times, Fiasco is talking about his hands. Literally. His hands. What makes the concept a bit of a double entendre is that it can apply in terms of how actions we take impact ourselves the most, beyond just the literal hand motions made.

Support yourself and those claps and snaps will come. Send middle fingers and throat slitting gestures and that same energy returns to you. Nas writing from a gun’s perspective, and Big K.R.I.T writing from a car’s perspective are the only other examples of this writing form I can remember. It’s fascinating.

Another fascinating conclusion that some fans might be aware of is the end of the Mural trilogy. On previous albums, Fiasco had “Mural” and “Mural Jr.”, and now “Ms. Mural” completes things. The concept on this one is so visual and visceral at the same time. Lupe’s critiques on this album do not shy away from criticizing the music industry, record labels, or the genre of Hip-Hop. As this and the other “Mural” tracks have shown, there are parallels between the worlds of music and art:

It never ceases to amaze, my mouth is medically agape

One day its raising up the brand, the next it’s shredding it to flakes

And the velocity of trends is what referees the pace

Professionally accept what ethically I hate

So in all of my work, you see this wrestling with fate

Deceiving in the brushstrokes how aggressively I strafe

Both verses on this track have so much going on. It was hard to select verses to highlight, as they all contribute to a very satisfying ending; verse 1 foreshadows the ending in verse 2. Fiasco languishes on how the music world requires such posturing and being timely, and that frustration is understandable.

The Chicago emcee has been around quite some time, and has had musical successes and “failures”, with the latter often being at the hands of labels. It’s no wonder that more artists don’t figuratively do the same thing as the painter at the end of this song. Plenty of people in their own jobs might just feel the very same way.

This album is so densely layered. However, it’s not like a textbook, but rather a soundtrack with gems to dig into further. The nice thing about this project is that it’s similar to Food & Liquor and The Cool in terms of its accessibility; whether you’re a long-time fan of Lu or fairly new, you’ll find something to like. The jazzy instrumentals are so rich and enveloping. The rhymes can be hypnotizing with their layers and storytelling narratives.

But, at the same time, many of the songs are self-contained in their concepts. Each song feels like it’s in the right place, at times feeling like pieces to an anthology. Even the track placement reflects this: “Kiosk” is track number five, in the very middle of the album. Little details like that will give listeners plenty to contemplate. One such discussion might involve seriously discussing how other albums from 2022 (and beyond) stand up to the lines and notes created in these ten tracks.