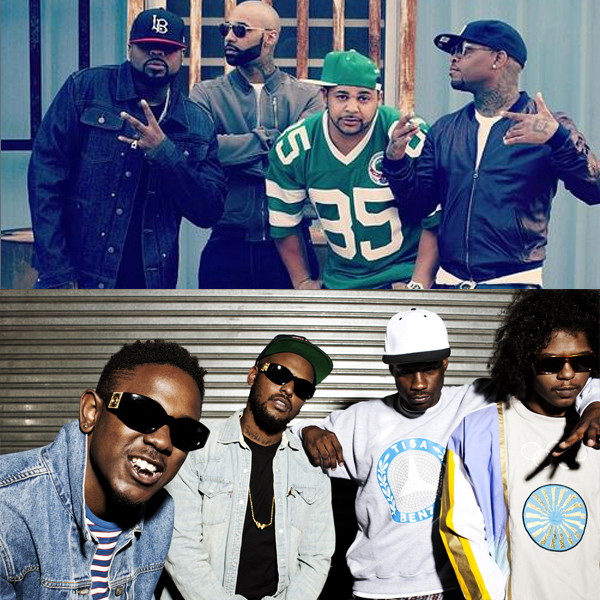 Hello and Welcome to the 11th installment of Cypher Sessions. In this issue we will be exploring a question that seems to be kind of hushed, mainly because it’s a question that most believed to be answered: why are most Hip Hop artists scared to take artistic risks? It’s a predicament that is somewhat layered, and we will get into by looking at several artists who are at the top of the game because of the “risks” that they take, including the Black Hippy movement, Slaughterhouse, and Honors English. Let’s delve into it.

Many artists out there today are doing all they can to make it, but are often not pushing themselves to the limit artistically. Members of Black Hippy, a supergroup from South Central LA have been one of the few exceptions that have really discussed various topics, and taken different perspectives on many topics. The group consists of Jay Rock, Ab-Soul, Schoolboy Q, and Kendrick Lamar, and the latter two have had recent mainstream success which has followed their local and regional underground success; Ab-Soul and Jay Rock both have considerable followings but haven’t received as much attention as their two group counterparts. An example of how there style and flavor is different is best represented (in this bloggers’ opinion) by the Kendrick Lamar song HiiiPower:

This track is interesting because there are clear undertones of the past and the importance of historical and political figures for Lamar, but at the same time, there is a feeling that there’s a sense of disconnectedness, and this will be rekindled by learning from the lessons of past leaders. The use of “Thug Life” and other phrases throughout the song give it more street cred however, which is another way in which to engage and connect with the audience. the biggest reason these artists are coming into their own right now is due to their authenticity, and their realness with the audience. It may seem odd to say or even think, but that doesn’t happen anymore, and besides Black Hippy and fellow California group Odd Future, few artists do that and also have little to no concern for any fall-out with those listening.

This is one of several things that is not often done these days, and it is a critique of just how formulaic and predictable the music industry has become. When artists do anything that isn’t “marketable” or what is the fashionable thing to do, then they get relegated to a label that is supposed to be offensive or a detriment to their development as an artist. This is the main reason artists won’t take risks, along with the fact that it doesn’t pay to be original, at least for most artists. Whatever can be packaged, compartmentalized, labeled, and sold the fastest and with the least amount of controversy is what is put out the fastest. This could be another deterrent as to why artists are taking less and less risks (at least risks that aren’t prescribed or considered calculated by their labels).

As we’ve featured here on Cypher Sessions before, Slaughterhouse and Honors English are both artists that have decided to do things there way, and they have taken risks not as many musicians have these days. For Slaughterhouse, it’s lyrical speed and delivery that barbs and jaggedly attacks you from all angles while still having a relatable quality to it. For Honors English, it’s thought-provoking lines that may appear to be easy to understand at first, but with each new listen, the lines make you realize just how important wordplay is to meaning, and what a meaning Honors bestows upon you.

These risks for all the above mentioned have paid dividends, as Slaughterhouse was at the forefront of the current “supergroup” trend that has been happening for the past two years, and Honors English, after grinding hard for quite some time, has began to get noticed by larger names, as well as more fans than before.

This is what should be happening, artists pushing boundaries, going against norms, and testing the waters. Several artists do this, but very few ever gain a large listenership due to how we’ve been taught to expect and accept certain styles and certain routines. Hip Hop was built upon innovation, and in order to have long-term success, it needs to get back to that way of creating and thinking, at least in this bloggers’ view. 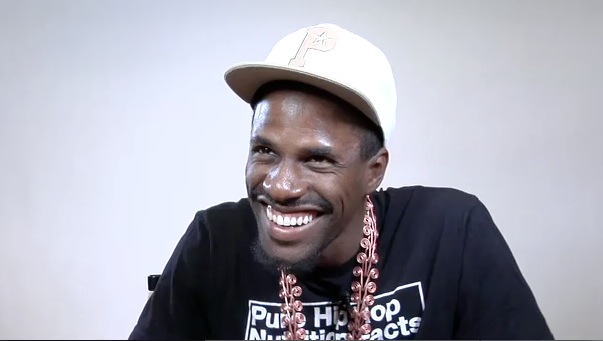 Have a different feeling about artists today, or have strong feelings about comments made above? Don’t hesitate to comment below and engage in discussion! Until the next one, Cypher Sessions as always appreciates all those who read our blog; Thank You. Peace….

One thought on “Shook Ones: Besides Black Hippy, Slaughterhouse, & Honors English, why are artists so scared to take risks?”