Hello everyone, and after some time, welcome back to the 14th entry of Cypher Sessions. Been pretty busy the past couple of weeks, but it’s definitely time to get back into the swing of things in regards to all things Hip Hop. In this edition, we’ll look at how it seems these days every artist is going almost everything but rapping, and whether or not it is a good thing. We’ll look at a few famous examples, as well as a certain someone who seems to have found his way. Let’s get right back into it.

The concept of this entry can be given to the man many know as a member of the Living Legends crew; I unfortunately didn’t peep his name until he was doing his solo stuff, and that artist is known as none other than Murs. Out of Los Angeles, California, Murs has been on the underground scene for quite some time, even though it appears once you hear one of his songs, there is so much more charisma than people may expect from an underground emcee. Let’s look at the specific video mentioned in the title which inspired this look into what rappers are up to these days:

The sentiment Murs is discussing is certainly one that is relatable for many of us growing up, doing all that we can to scrounge, collect, and save in order to get what we may want or might really need. However, it’s one that has been changed from what Murs is discussing in the opening verse to one that not only becoming something just as important as the music itself, but these days is seemingly becoming more important. Don’t believe it? Let’s look at a few artists that are proving my point.

Diddy- The artist who found arguably one of the top 5 emcees of all time, worked himself like no other in order to attain commercial and economic success, and helped numerous other big names in the game hasn’t really been doing too much music work these days. Would the assumption be wrong that people who hadn’t heard of Diddy around five or fewer years ago know that he’s even done anything besides telling you which Ciroc Vodka to drink? I think it’s safe to say most of us would know the answer to this question. 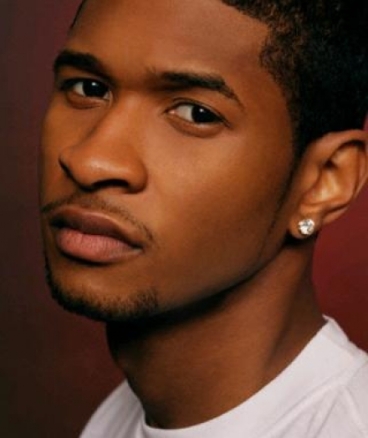 Usher- From letting it burn to making everyone say Yeah! in the club, the R&B singer most people for close to a decade considered one of the best out there hasn’t done as much as time has moved on. Well, in terms of his own career. For almost an entire generation of young children and pre-teens however, he found of the most lucrative pop sensations out there (see: his name will not be uttered here, but again, you probably know who I’m talking about). 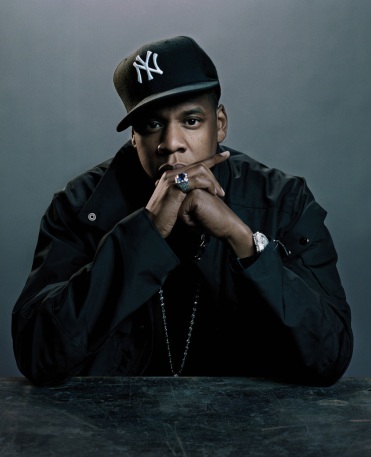 Jay-Z- This selection may surprise you, and it was one that wasn’t done because the story is exactly the same as the others. Hova still makes music, he still oversees artists and assists them with their records and development for the most part. He has the most in common with Murs than any of the others mentioned above do. What’s the difference you ask? A perfect example would be Paid Dues, and Made In America.

These are two respective music festivals, with the former being created by Murs, and the latter being formed by Jay-Z. Paid Dues is solely about Hip Hop, and doesn’t usually boast the most popular emcees in the game in terms of commercial success; the headliner is usually the exception, but the crowds that go to this festival usually go for the multitude of underground or just unknown artists that fall under the headliners’ name.

In stark contrast, Made In America is mainly about huge names, huge performances, and huge expectations. The inaugural year for Jay’s festival is this year, but who’s to say that it doesn’t do well? That right there is where the major difference is. Murs famously boasts in Can it Be? (See: [http://www.youtube.com/watch?v=kzqXDmds1jA]) That he lost 50,000 dollars putting on Paid Dues. In contrast, Made In America is being sponsored by Budweiser, and if you have been watching the London Olympics then you no doubt have seen the commercial for the music festival.

The point that is trying to be made here is that it’s not really necessary for the above artists who are branching out to be doing so, because they aren’t in need of the income coming in, and they aren’t really earning it the same way they earned their own ways when they were on the come-up.

I understand that when one pays their dues, they should be recognized. But for that hard work to be so easily transferable into other avenues that, besides Jay’s festival, aren’t the same as their come-ups were, it just seems like it becomes harder for those within those fields who have worked hard, hustled, and haven’t yet made it are being screwed over. That’s just my opinion though. Let’s look at one more artist who seems to be going about it a different way, and one who many are surprised to be seeing do this. 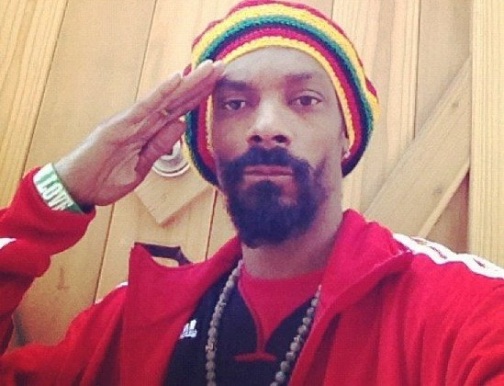 Snoop Dogg appears to have gone on a Rastafarian-inspired spiritual journey, in which he has come out “reincarnated” and is now focusing on making a Reggae album of the same name. From what early stories have said, as well as the documentary trailer for his Reincarnated album indicates, Snoop has immersed himself in the Rasta culture in Jamaica, and has taken the journey quite seriously.

One might say that this isn’t that far out of the realm of Snoop Dogg and if you look at his lifestyle, it’s an apt observation. However, looking at his music, he hasn’t followed the Reggae path all that closely. That’s why I can respect what Snoop is doing, and while I may not be Snoop’s number one fan who will check out anything, I will be looking into this when it’s released.

That is going to do it for this 14th entry of Cypher Sessions. If you feel strongly about any of the topics discussed above, and want to discuss it with Cypher Sessions, don’t hesitate to comment below in the Comments section. We hope you’ve enjoyed this entry, and until next week, thanks for reading the 14th entry. Peace

One thought on “H-U-S-T-L-E, Hustle! Are Hip Hop artists expanding too much into other interests?”