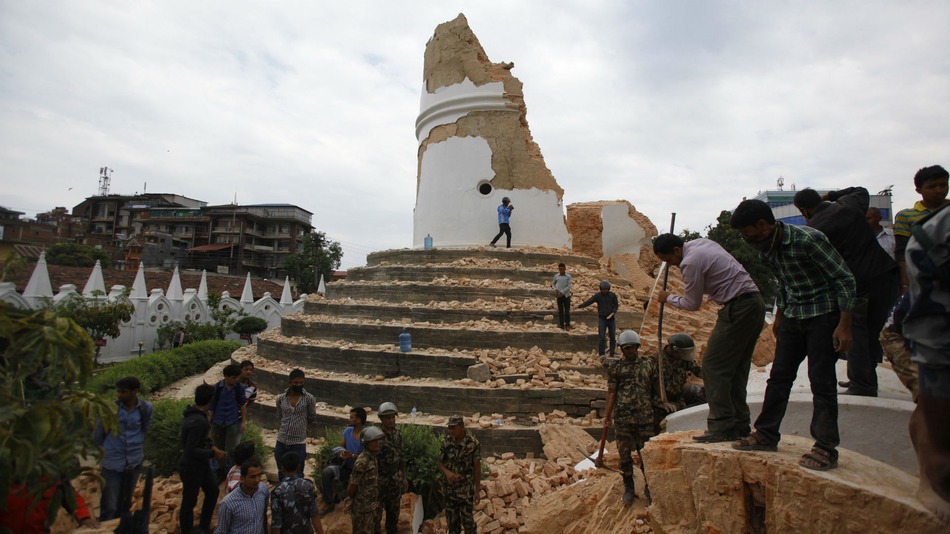 Hello, we know we know, a day behind and a dollar short. There was a very good reason why were a day late though on the poetry, saw some family we have not seen in quite some time. Back to the writing grind though, there are only 5 days left! Let’s hop right into the verbal views:

only gasps can escape

as rubble constructs the

Thousands are riddled with

history resonates only in one’s mind as

structures of a society have crumbled,

lives have been lost, and

so many people will see this headline in passing,

that so many lives have been planted into the earth,

laid to rest and too quickly forgotten because,

24 hours is a life time in a news cycle.

like the Black Lives Matter movement is weeks after

the wrongdoings of a government that,

so many know to not helping their populace but,

the populace does not do what it should to rectify this.

so many innocent souls before them and,

the reverberations of this planet

will be the last tremors heard by those

who are not dialed in, logged on, or watching this be televised.

We cannot afford to bury any more tragedies and

you and I will be buried unceremoniously as well.