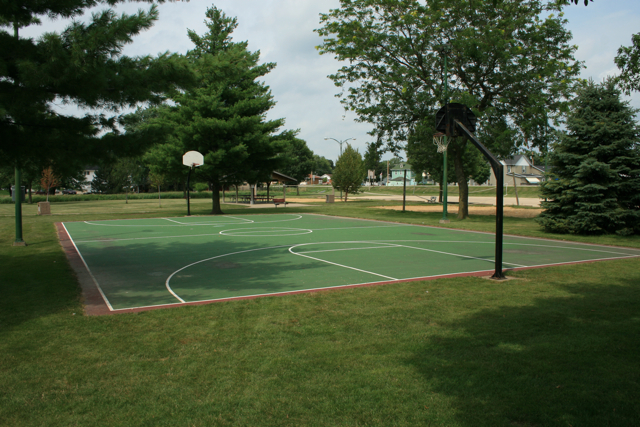 The delay this time is not so much technical difficulty as it is that time of year again, where many deadlines are looming and things are just starting to pile up in all directions. Part of the plan to address this with NaPoWriMo is to write a couple of poems a day in order to catch up for Saturday’s big finale on the 30th. So, let’s start playing catch-up, shall we:

Today feels like it would be a really good day to play basketball.

It’s odd to say that.

Not because playing basketball is weird,

This is a shift of paradigms,

because frankly years ago

it wouldn’t of mattered if there was a snow tornado.

Ball is life used to be the motto,

and there was no way of stopping a countless number of shots and dribbles.

Driving to the basket,

and twisting your body in awkward ways,

pushing through the flailing to try and still take the shot,

and make sure continuation was rewarded by the non-existent referees.

How many teenagers were worried about making sure continuation was called?

Making sure one pushed through in order to

Then again so was playing basketball in 10 degree weather in the snow,

and managing to stumble around in 110 degree weather in the summer.

that is not always going to be awarded.

But as long as you know that you pushed through regardless,

that’s all that matters.

Be ready for a poem-filled Friday!