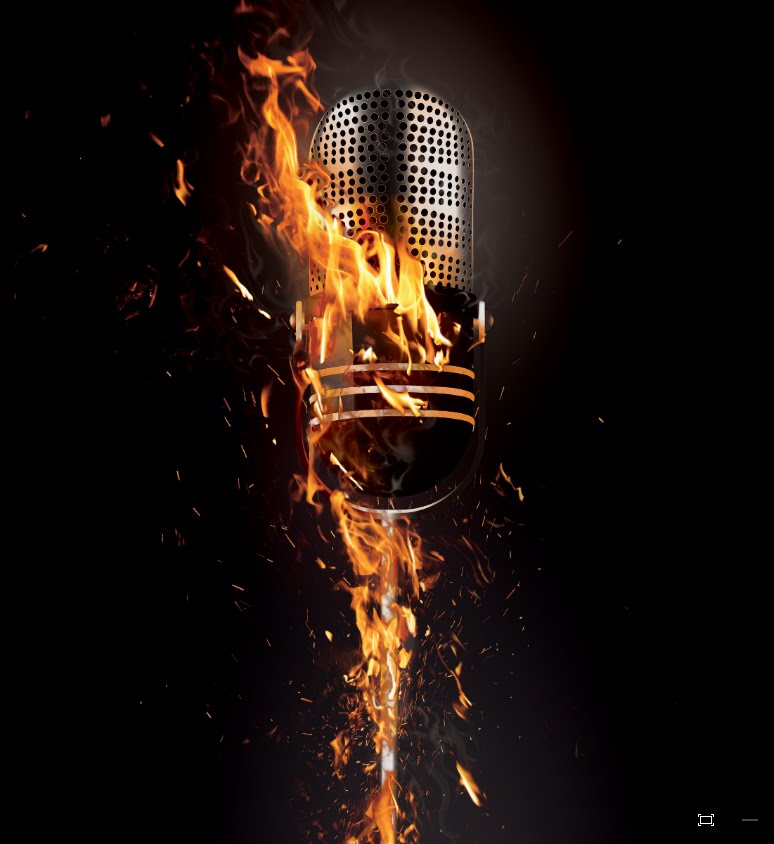 For day ten, we’re going to try something a bit different. A cento is basically a mosaic of different works that piece together to tell one narrative. This was pieced together for a writing exercise in an English grad class that one of our writers is currently in. Below is the cento, and the first paragraph of explanation below it, explaining the writer’s creative process:

A player stiffen the competition

Victims, we the wolves that’s wilding

We often smilin’ at sights of violence[2],

Wanted to hit ’em but I saw the big picture

I’m a window for homies, I know all of ’em watch

My mic check is life or death, breathin’ a sniper’s breath[5],

Even if it’s jazz or the quiet storm

I hook a beat up, convert it into hip-hop form[6],

Computer digits made by robots

That use statistics, algorithms, and group logistics[7],

I can’t say, hiphop is all bad cause it isn’t

Sometimes it makes me mad and I eject it from my system[8].

My process for this Cento was to piece together a mosaic of rhymes into one overall message. It was tough, because I wanted to include my favorite artists and have a cohesive piece. I purposely worked on shifting gears from graphic and hard-hitting lines in the beginning to fluid rhymes with less bluntness at the end. Combining lyrics from different eras was also rough, as I shifted from a piece that was from over a decade ago (OutKast), to a few years ago (Run The Jewels), then to something that came out a couple of Fridays ago (Murs) and then back again to 20-plus year old songs (Nas, Rakim). Going back and forth was difficult.