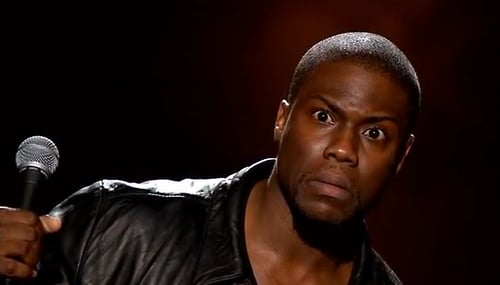 Sometimes you just come across people who are fronting as something they aren’t. Everybody does it in one way or another, but when they do it on the regular? It might be time to say something about it. With that being said, this is “Stop Frontin'”:

You’re a worse actor than a stand-in on a straight-to-DVD project.

Go be board somewhere else,

Give up your seats to someone who will work for them and earn them,

Who will grind longer than you scroll through Instagram,

comparing yourself to others who work harder than you choose to.

I can’t take people who want the glory but don’t want to put in the work,

You can literally hear on Netflix when Kevin Hart states

“Everybody wanna be famous, don’t nobody wanna put in the work.”

Your Netflix suggestions are working harder than you.

For your sake and everyone around you,

For the last time,

And for my last line,