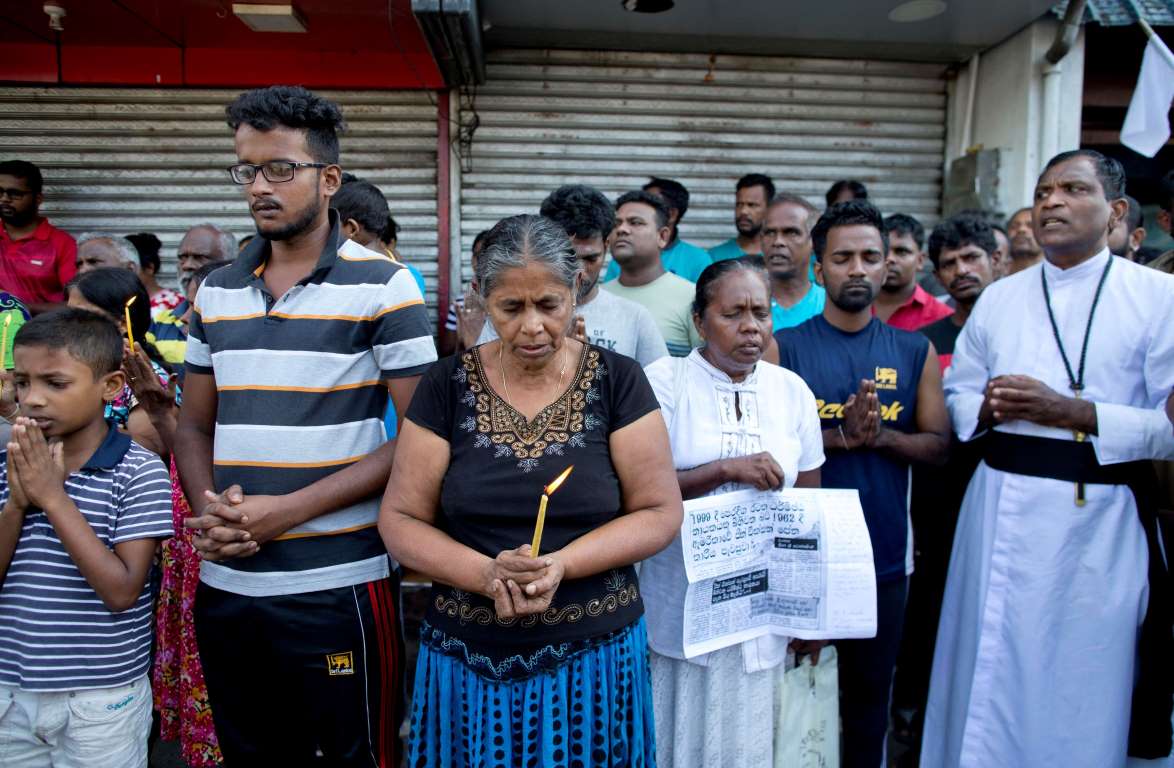 Often times, NaPoWriMo is meant to reflect the times that we live in. The following piece is about the Sri Lanka bombings that took place on Easter Sunday. This piece isn’t meant to lecture so much as push those of us in the West who (in my opinion) seem to have tunnel vision at times about our global surroundings. Please read it a couple of times.

Now, I am no mathematician.

and I mean always focus at some point

on the number of Westerners and/or Americans

We instead conflate sympathy with empathy

when they are not the same thing.

I bring this mic check on American society,

we plow our heads into the sand,

until we hear about someone we know,

to sow this newfound care about

one who reflects the same reality,

and the same prose.

Yet, the 321 people who died in Sri Lanka

are not always looked upon

as one group of people unjustly murdered.

Our Humanity in the West is questioned

because we always ask about

how many Americans or people from similar places

The rest are just numbers it seems.

If this strikes a somber chord with you,

Reflect on how you react to these killings.

Reflect on how masses from the world over

are just a number.

someone from the U.S. is somebody.

Someone from the U.S. is an individual.

Someone from the U.S. isn’t

Thanos had a very dark way of deciding

how to help everyone in the galaxy.

Many in the U.S. champion the Titan,

and only see people sometimes,

as just a number.