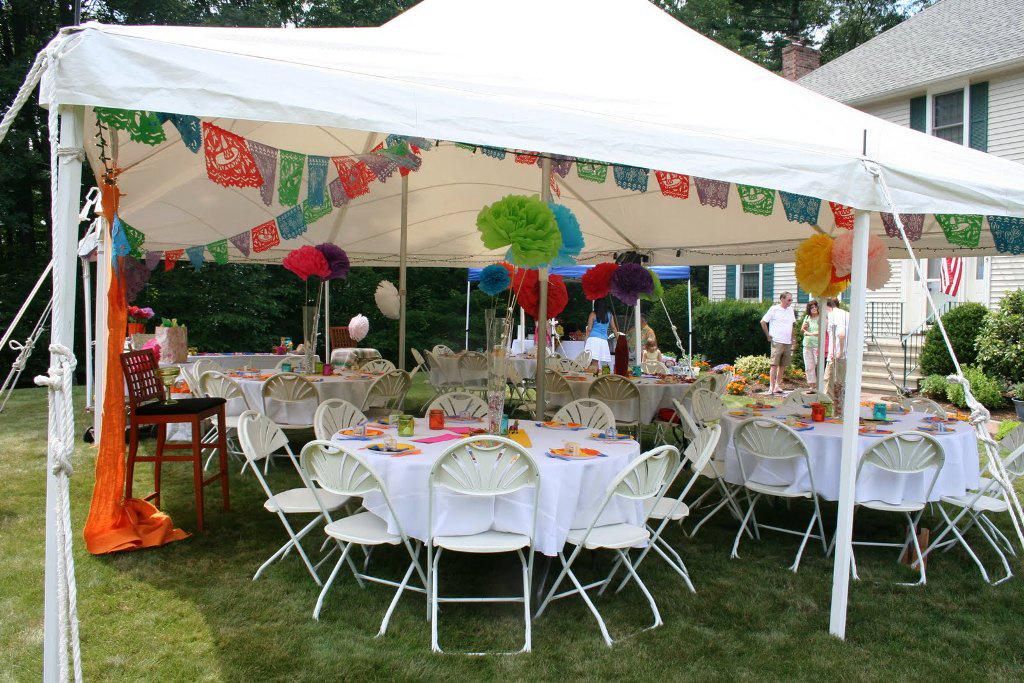 It is simply baffling how tomorrow, April 20th, is Cypher Sessions’ EIGHTH anniversary! Eight years blogging, editing, interviewing, editing videos, reviewing concerts and films and TV shows, and discussing popular culture topics of the day. It hasn’t been easy to keep going, but it’s been a pleasure to keep pushing at the same time. That’s why this last post of year seven is going to be a short and sweet haiku reflecting on our entire existence. I’m excited to see what’s in our future.

Reflecting what’s been the best,