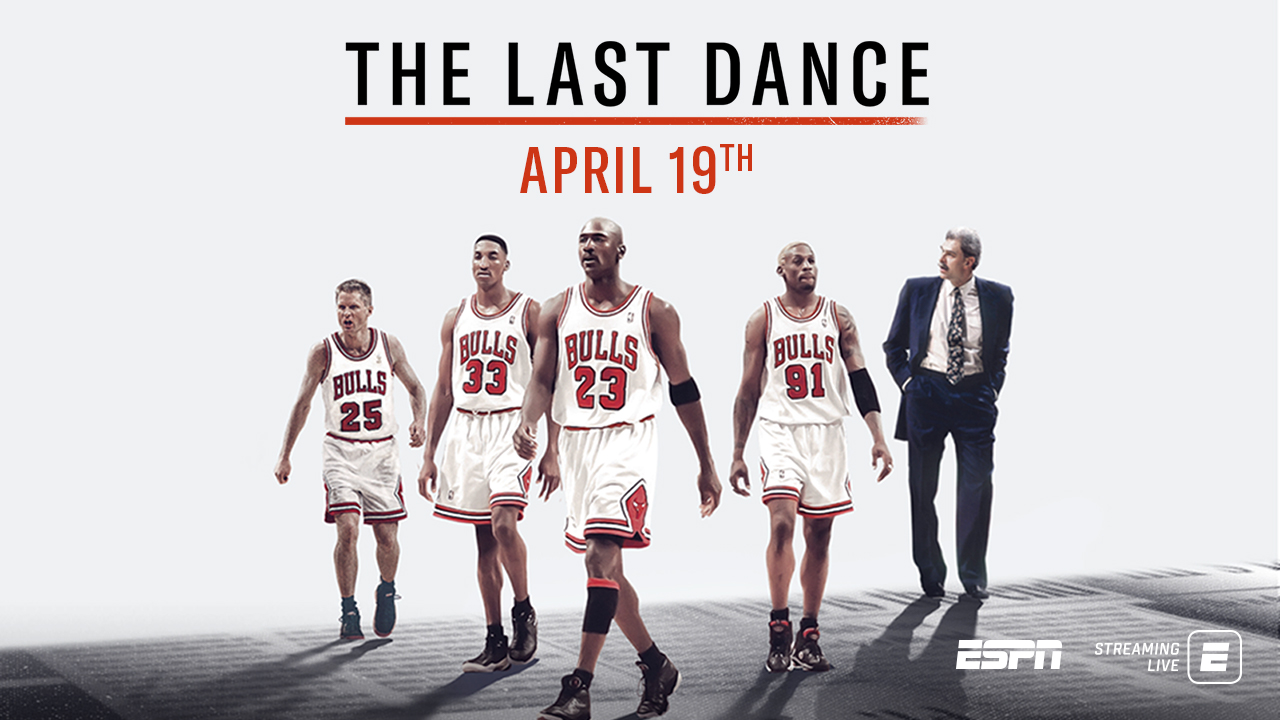 The Last Dance documentary is sorely needed with the current state of the sports world. Unless you’re into Mixed Martial Arts, NASCAR, or various other global sports, it’s still slim pickings. I still haven’t dove into the countless 30 for 30 documentaries on my ‘Must Watch’ list. Thankfully there were many lessons bestowed upon all sports fans with this documentary; the following is only a smattering of what those lessons from the GOAT were.

One quick note before we get started is remember this: Jordan is a flawed individual, but his drive and determination seems to outshine his obvious faults.

Phil Jackson has been lauded as one of the best basketball coaches of all time, and rightly so. His most underrated accomplishment might be his attempted handling of “The Worm”. He did the same thing Chuck Daly of the Detroit Pistons did with Dennis Rodman: he let him be. Certain players require a different touch. Rodman was a guy who needed his space but at the same time craved instruction and someone to talk to. Jackson’s Zen-like approach to the game of basketball was perfect for Rodman.

Jackson not only knew how to guide Rodman, he knew how to accept someone for who they are. When you have to navigate personalities like Rodman, Scottie Pippen, Michael Jordan (and later Shaq and Kobe), that’s all you really can do. To try and dictate things outside of the game plan to win would’ve been foolish. It’s hard to imagine just how much could’ve been accomplished had the Bulls’ ownership not been so quick to panic.

Granted this is by no means an endorsement of Rodman’s random departures; that had to be unbelievably frustrating.

It is absolutely astounding how Jordan literally made up (see episode 8) a scenario to drive himself in the playoffs. Sure, when someone like Nick Anderson actually says “45 isn’t the same as 23” that’s natural fuel to Jordan’s already blazing fire. But to go to the trouble of going after opponents when they’ve simply drawn a playoff match against you is a whole other level.

To be fair, Jordan from the first three-peat appears to have made this routine regular. Jordan after his baseball playing days didn’t need that same kind of motivation. That also might be because opposing players jawed at MJ a bit more upon his return, hoping to plant seeds of doubt in the once-retired number 23.

Teammates fared the worst with Jordan, though. Kukoc dealt with it simply because team villain Jerry Krause adored his European game. Steve Kerr scored a literal black eye (episode 8) from MJ because he finally had enough of the tough love in practice. Even Pippen and Rodman dealt with the occasional passive aggressiveness (calling Rodman “Rodzilla” after his wrestling debut in episode 10 comes to mind). Perhaps only Phil Jackson escaped the wrath of Jordan if only because of his unique approach to his players.

Had Jordan not coached up his teammates in this way, perhaps he would’ve continued to fall short like in his earlier years.

From Detroit’s infamous “Jordan Rules” to the Utah pizza guy’s infectious pizza, opponents played dirty. It’s understandable that you do whatever you can to win at all costs. The difference is in how you go about that.

When teams like Detroit and New York played Chicago, you had to out-hustle the Bulls with physicality. That’s the best way to play Jordan. The Pistons routinely knocked Jordan to the ground with hard fouls. The Knicks followed suit and pushed and shoved Jordan around as well.

Utah had the tools to replicate this method, especially with the mismatches Karl Malone and John Stockton presented. However it was their fanbase that gave them a black eye. It might’ve just been a handful of pizza employees in Park City, Utah that committed the deed. It could’ve been one cruel-intentioned pizza joint owner or a riled up delivery guy.
It’s wild to me that, while the Jazz organization likely had nothing to do with it, there was no real response from Utah’s side during the 1997 Finals. That’s why they justly never beat Chicago in the Finals.

The fact that Pippen stated he would’ve done nothing different is troubling. Yes, Bulls leadership with Jerry Krause was dismal at best. However, to give up on your teammates because of how Toni Kukoc was brought in is unacceptable. It is understandable that frustration hovered over Pippen for years about his salary. But to punish one’s teammates isn’t the way to go.

I fully backed Pippen’s plans to leave Chicago. But it felt like he didn’t realize what kind of detriment he caused himself. Too often ego dictates one’s decisions. It appears to this day, that pesky ego is still clouding Pippen’s emotions.

Episode ten offers quite a bit of redemption with how Scottie hobbled and grimaced his way through that 1998 Finals back injury. Back spasms, injuries, any kind of back issue will deteriorate one’s ability to do anything. It’s admirable Pippen did what he could out there. Part of it was likely redemption for earlier actions. Another portion was probably a realization of this truly being the dynasty’s last dance. There are plenty of reasons Pippen pushed through the pain, it’s just nice to see that he did. 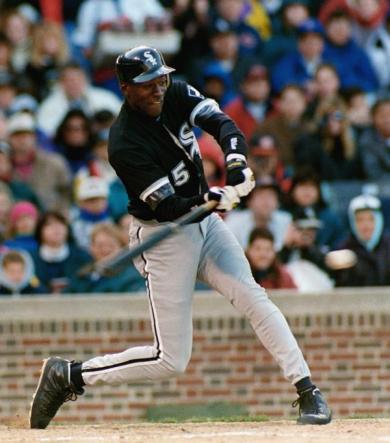 It’s rare in my life that I’ll discuss baseball when basketball is the topic of discussion. However, that 1994 player’s strike when Jordan played ball with the Chicago White Sox’s AA affiliate team kind of kicked Jordan’s basketball mind into gear. Thankfully Jordan planned to not cross the picket line and become a replacement player. Sure, he likely makes a pro team after a few years. Why keep going that route when the itch for the NBA was still there; I don’t think he could’ve avoided it that long. His father’s absence might’ve been a primary reason, but the hardwood’s call was too much to resist.

After ten episodes of The Last Dance, sports documentaries have a new bar. Despite that unfairness, it’s likely this is what will be a litmus test for sports series going forward. Michael Jordan has the last laugh after the Last Dance.

One thought on “The Last Dance’s Lessons”