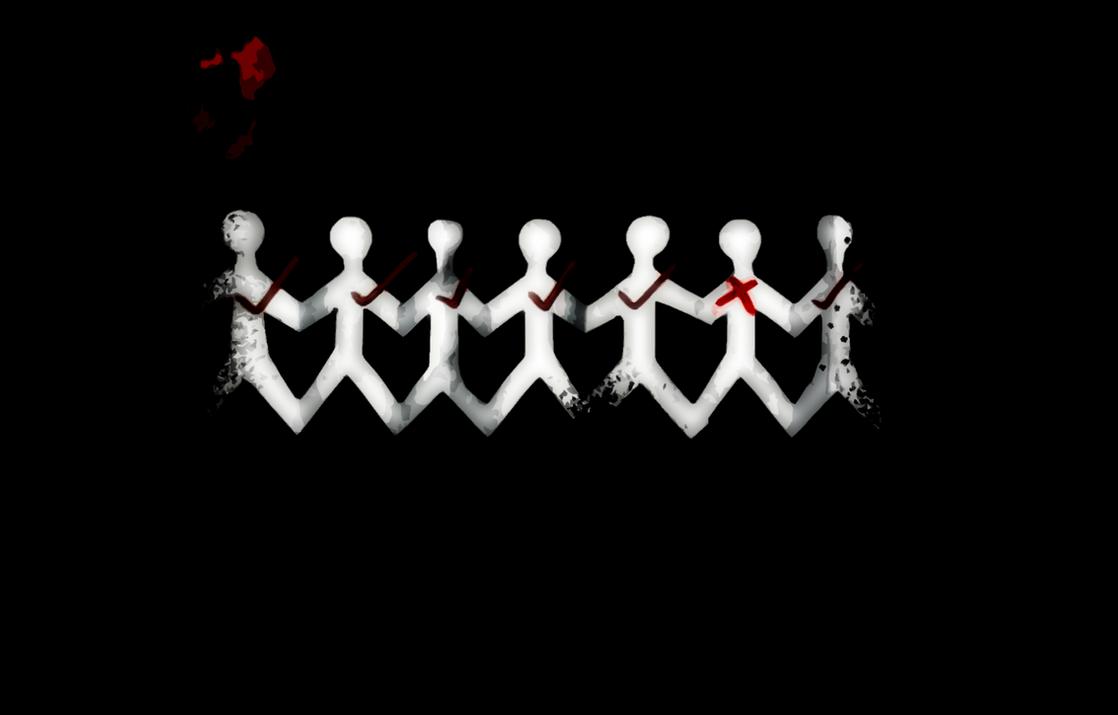 It feels like every month in 2020 possesses something unexpected but necessary in some capacity. June is no different with what’s happening around Black Lives Matter and updates around COVID-19. This piece is going to hopefully make you dig a bit. Lyrics, like always, are the initial source of inspiration.

Poetry is meant to be cathartic, so strap in.

No Days of Grace

“Somebody get me through this nightmare,

I can’t control myself…” (music fades to absolute silence)

Addiction is not a laughing matter,

and someone should help,

but when people are judged off of skin pigmentation,

No days of grace will answer or measure up,

Addicted indeed are those waving stars and stripes,

to placating those claiming they devalue life,

this perspective isn’t something you agree with or like.

See if “all lives matter” than it’s a broad paint stroke,

where you’re stating every shade in existence

should be able to go

for a run, to get some candy,

even sleep somewhere in peace,

but clearly that’s something via action

those echoing such a statement disagree.

Because “all lives” mean Black lives,

as they are part of the pallet you approved,

somebody spiked the Bible study with Witches’ Brew.

How unpalatable is it

to regurgitate hate from 1968

Whether it was April 4th or October 16th,

From Tommie Smith to Kaepernick

after all that’s your best friend too,

in practice mode for internet debates,

that in person you’d quickly label another as rude.

Listening is a dead art

when outside of the echo chamber,

bubbles floating all around,

How egocentric does one have to be,

to be offended by Black people saying they matter too?

bifurcation proves US votes are Pencho Milkov in a suit,

when you’re choosing how you want to be treated,

by the C.O. administering servitude.