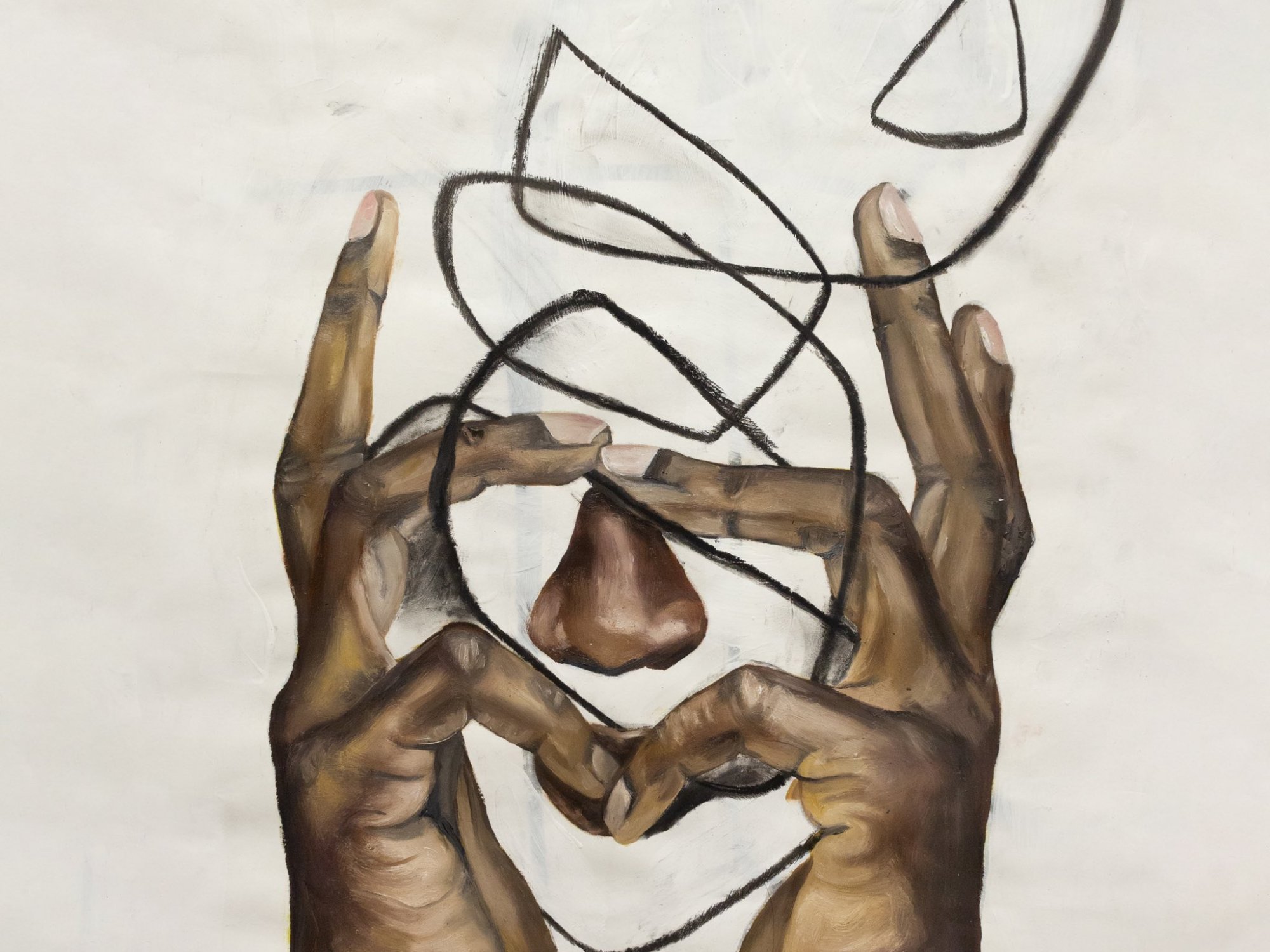 The return of A Week’s Worth Review focuses on the hotly anticipated Black Thought album Streams of Thought, Vol. 3: Cane & Able. This album is likely one of the best of the year as Black Thought displays his lyrical content and delivery over a baker’s dozen worth of tracks. This project has more going for it than being just a snapshot of today.

This is one of those times where an artist has undertaken the unenvious task of creating music that is both timely and timeless. That isn’t to say this album is flawless. It’s more so saying that the more spins you give to each track the better you’ll understand what The Roots’ front man is saying.

“Cane & Able” is wordplay right out the gate

There’s a reason the moniker of “your favorite emcee’s favorite emcee” is often attached to this Illadeph rhymer. The verbal dexterity on display is dizzying at times. Even the damn title is referencing Cain & Abel being how we treat each other today in society, while at the same time referencing the producer of the project Sean C (Cane) and the noted ability of these two on the tape (Able).

There’s a reason I purposely keep emphasizing how this album is a snapshot of society today. Impactful albums are a reflection of both the artist and society. Of course there are verses where Thought is more so adeptly exercising his lyrical muscle. But, the lyrics on display have a dynamic nature to them. For example, let’s look at my favorite track Nature of the Beast, featuring Portugal. The Man, The Last Artful, Dodgr:

Thought isn’t getting too wordy delivering a lot of double meaning in his verse above. I’m a huge fan of rhymes that make you double-take while listening/reading them. These eight lines sum up quite well the world around us here in 2020.

Ironically because we cannot really socialize and connect, we turn to online methods to do so. However, these methods feel more hollowing and isolating then one might feel not participating in them, despite the pandemic we are swaddled in. The “beast” of interaction is a difficult one in the midst of COVID and 2020.

Figuring out one’s range is key

Lately it seems a lot of rappers are staying in their own lane. It’s important to know who you are as an artist, but taking risks is how you grow and figure out what your lane is in the first place. As I sit here ruminating over who takes risks and who doesn’t, the experimenters are vastly outnumbered by the status quo types.

The quickest way to know if something works is to try it out, and Black Thought tackles relationships in a way that’s both timeless (love and loss are continuous) and timely (how people create or maintain a relationship in COVID world is a whole new challenge). We Could Be Good, featuring C.S. Armstrong and OSHUN says as much below:

The back and forth in relationships is not only natural but healthy. Friction creates warmth regardless of how uncomfortable it can become. Thought’s storytelling above is pretty clear and devoid of double entendre. The range comes through for the Philly rapper because of this. This isn’t your braggadocio or social critique rhyming often expected from Tariq Trotter. It’s a big reason why I appreciate Thought’s work; the only thing you can come to expect from him is consistency.

After a handful of listens it’s tough to place this album. I can think of a handful of 2020 albums that I know the goal and message of the tape. Because this literally is another stream of consciousness-focused album, pinning down the core focus is tougher. However, I see that as an asset because The Roots front man touches on a host of issues fluidly. There are no tracks to skip, and the deliveries throughout are entertaining. It’s getting to be that time of year where I start narrowing down tapes for consideration of the seven best projects of 2020; despite being so close to the cutoff date, this project is making that list.

One thought on “A Week’s Worth Review: Black Thought’s “Streams of Thought, Vol. 3: Cane & Able””