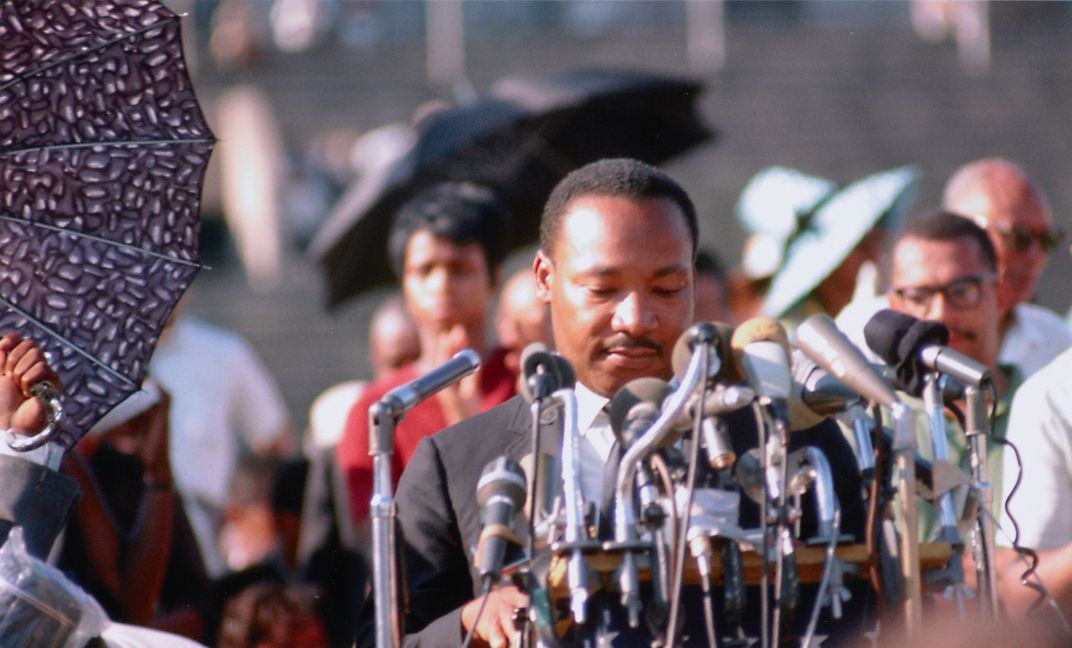 Today is Martin Luther King Jr. Day here in the United States. King will be quoted, made out to be a moderate of sorts who protested by the rules and was genteel. That restructuring is inaccurate and leaves out the most important parts. There are a plethora of sources out there, including places to find all of his speeches (my favorite is included here).

The reality is for all his efforts towards liberation and freeing people from the war machine of the United States, he was murdered for it. There is no way around that. To depict his end and the treatment executed by the US government and its various agencies any other way is rewriting history. The following is meant to be a special NaPoWriMo tribute to King and a reminder that as much progress has been made since 1968, there is still quite a ways to truly go.

Perhaps it goes back to America’s obsession of dethroning monarchs

that the United States government decided to eliminate a King

Cut from a different cloth, a royalty not reflective of crowns or jewels.

At least not jewels of the physical variety people rob over,

are the Red, White and Blue focused on scratching names off a list.

A list that is comprised of people working to free the masses,

and look out for those often in a form of indentured servitude.

King had dreams but words were the true currency of action,

traction gained by marches, miles walked and discussions on

cutting through all the distractions.

“It should be incandescently clear” that fear didn’t work here,

arrests and violence aimed at a man and cause accepting no slander,

The FBI, CIA, and many others quote his words as if

they didn’t seethe with contempt at such an attempt at liberation,

until finally their anger in 1968 led to fatal abrasions.

Indigenous lands across the Americas,

and so many other places so many know nothing about.

Inaction is second only to invasion for funds,

and the US has decided it’s people get none.

Think of King not as someone who took blow after blow

and never scored a rap sheet for his just protests.

Study his words and learn what they won’t discuss today.