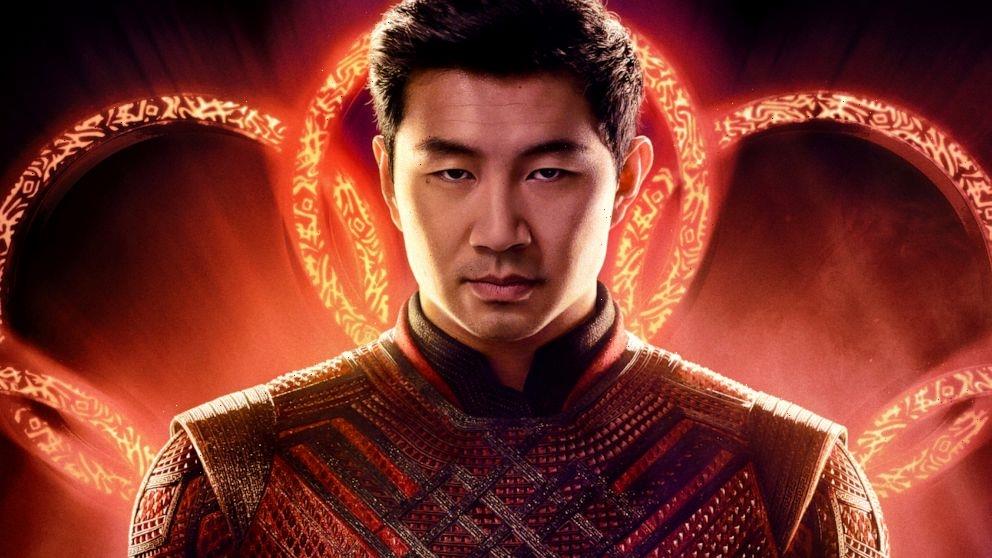 One of the most overlooked parts of a film are the soundtrack and music of the project. If it helps to set the scene and adds layers to the audience reaction, it gets mildly acknowledged momentarily. But if it’s awkward or out of place, it’s the first thing noticed. Film is weird like that. However, the work 88rising does on Shang-Chi and The Legend of the Ten Rings is one of the best soundtrack efforts yet for a Marvel film.

After the work Kendrick Lamar and company did on Black Panther, this is probably right behind that 2018 album.

Variety is yet again the key ingredient

From what I can remember, only a handful of these songs are in the film. When they are in the film, it’s usually the start of either an action sequence or a montage meant to move things along. Regardless of that, multiple songs capture different parts of the film. Some of the lighter songs like “Always Rising” and “Fire In The Sky” reminded me of certain relatable moments.

For example, when Shang (Simu Liu) and Katy (Awkwafina) grab breakfast at Katy’s family’s apartment, or, when these two clock out and head to sing karaoke. Other tracks like “Never Gonna Come Down” and “Lose Control” feel like after credits songs for some reason. The latter of these tracks also remind me of moments where Katy and Shang are talking.

The versatility each track has is a wonderful realization. Each track feels like it fits multiple occasions. Even the track “Run It”, which is meant for action scenes, fits among multiple fight scenes. Part of that versatility that comes with these tracks is due to the roster utilized for this album.

Versatility of the roster

I have to admit, I am largely unfamiliar with several artists on this tape. I’ve heard about 88rising, DJ Snake and Rich Brian for a few years now, but that’s largely it. An important distinction to make is that while some artists like Rich Brian, Niki, Seori, and Warren Hue are with 88rising, some of these collaborators aren’t signed to the label. Anyhow, hearing this with no expectations is the best way to go, because these artists deftly provide an additional audio layer to this film.

Audrey Nina and Niki’s collab on “Clocked Out!” makes me think of various moments with Xianling (Meng’er Zhang) fighting and chatting with Shang. Rick Ross, Rich Brian, and DJ Snake’s “Run It” pairs well not only with Shang and Wenwu/Mandarin (Tony Leung) fight scenes, but moments when Wenwu is preparing his men to go to Ta Lo. “Warriors”, the final track of the album, is really the only song that makes me think of Ta Lo as well as the people that reside there. Perhaps Warren Hue and Seori create music that best fits this mythical land. More likely it’s the selection of each artist and how they capture a mood.

That’s what Marvel hadn’t done honestly for a few movies: have an album come out that captured nearly every mood encountered throughout the film. It’s tough to do, and usually not a focus because these projects are normally accessories, not the main feature. This time, the music is front and center with the storyline and the actors.

This project is going to be in heavy rotation for quite a while. For some frame of reference, I listened to the Black Panther album for nearly a year after the release of that film. This project could have that kind of longevity with this listener, or close to it.

If you’ve visited this site before, you know the focus tends to be more so on lyricism over beat production and vibes/mood. This project balances both well, having an expansive soundscape of production with an equally broad reach of rhymers and singers. Don’t be surprised if you find a few earworms.

4 thoughts on “A Week’s Worth Review: 88rising’s “Shang-Chi and The Legend of the Ten Rings: The Album””