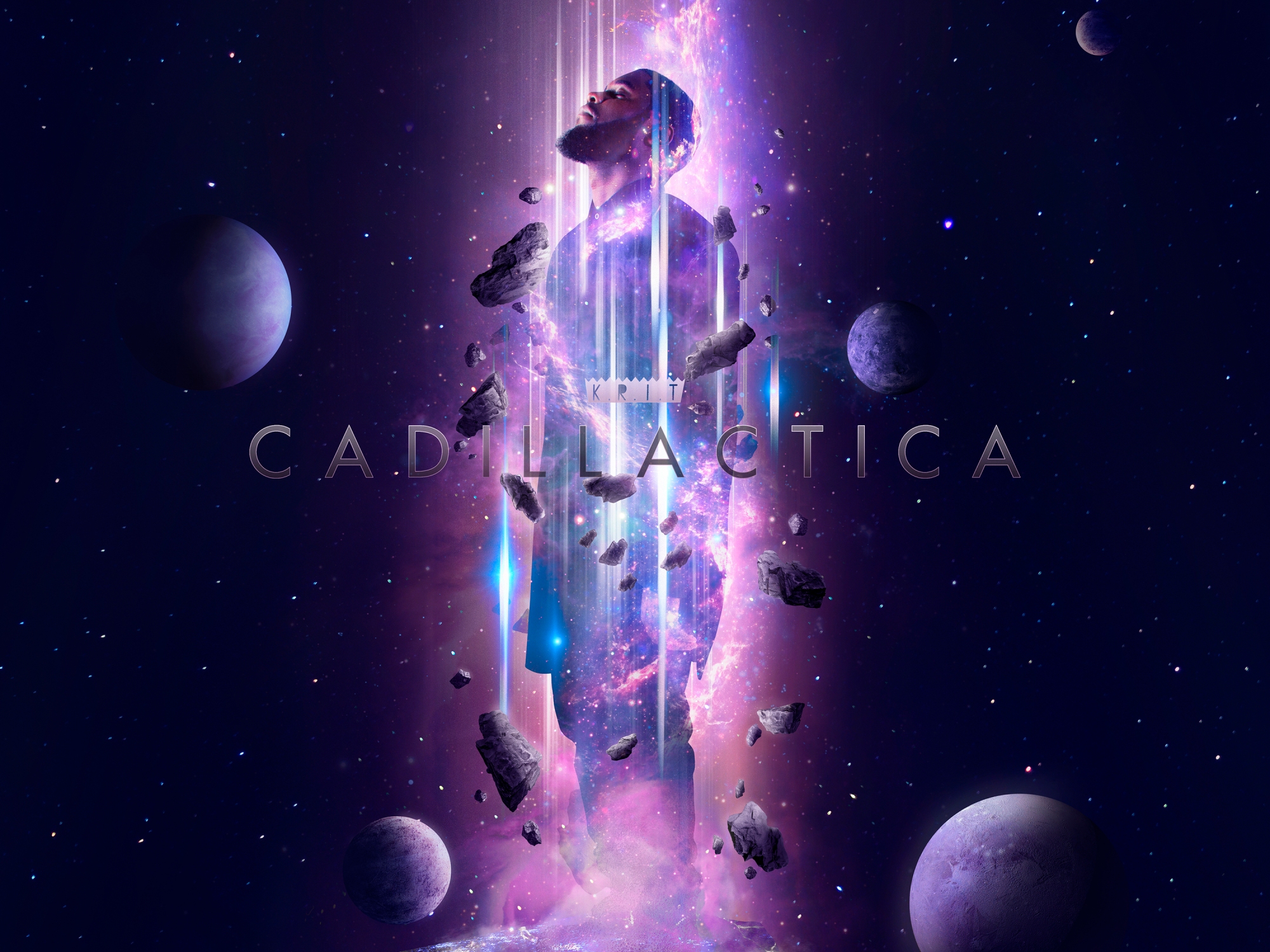 Another year has come and gone and here we are again, the Cypher Sessions Year End Awards, volume number three. Is 2014 really over? We say this every year, but not only has there been SO much good music, a good deal of it has been top shelf, and this year was by far the hardest to decide the best of the best. Every spot was debated over, every position had at least two artists battling for a higher ranking, and every artist (including the honorable mentions list) was at some point in our top seven. Alas, we have come to a consensus and the following is our tradition of picking the best seven albums of 2014, as well as the most underrated artist of 2014, the hardest working, the most controversial, the Capital Steez Award, and the Next One Up Award. Without any further introductions, here we go.

6. The Roots: …And Then You Shoot Your Cousin

This year there was not only fantastic music all year round but there was lots of it dropping at the same time. J Cole’s latest project has barely been out a few weeks, while Pharoah Monche and Ratking have had albums out since the Spring. Our top two contenders, Big K.R.I.T and Run The Jewels, kept going back and forth for us when it came to the top spot, while Logic And J Cole also at times competed to complicate the top album selection even more. The Roots make an appearance because while there are plenty of wonderful producers involved in the projects listed above (El-P and Black Milk continue to be criminally slept on), ?uestLove of The Roots crafts music that no one is even touching. The way in which a Roots album is crafted is so cinematic, purposeful, and otherwordly; this is why The Roots album had to make the cut. Run The Jewels took the top spot for a second year in a row by the slimmest of margins, as Jaime and Mike continued to craft a furiously fun project that spoke to not only a growing audience, but to a very tumultuous year. Run The Jewels 2 was the soundtrack to a very up and down 2014, and these two were the perfect spokesmen for all that unfolded.

The Most Underrated Artist of 2014:

Rapsody continues to drop at least a mixtape or album a year for the past couple of years, and everytime she does, it’s something that is not really what you’re hearing from everyone else. This is utterly refreshing, as at some point of the year a lot of stuff is sounding the same; not the case for this North Carolina emcee. To us, it seems that Rapsody is at the front of the tidal wave of female emcees that are not only coming but are here and will be here for the foreseeable future. Part of the reason that Rapsody is so slept on is that Rapsody is spitting narratives that are often times fuller and sharper than a number of her male counterparts. At this point in time, we might just be able to put to rest the term “femcee” (finally) as there really is no excuse for women to be gaining the same recognition, respect, and notoriety as male emcees do. If you have not heard anything from this skilled artist, check out her newest video here:

When you have a very successful album the first time around, what do you do once it’s all said and done? Well Jaime and Mike (read: El-P & Killer Mike) decided to have a second go and craft an even more successful, even more angry and funny project with a whole new title: Run The Jewels 2. Two solid projects in the span of two years is quite a frenetic pace to keep up, after adding in the fact that the dynamic duo has done around 200 shows or so this year alone. Multiple continents, dozens of countries, and countless interviews together and part; plus, Killer Mike has been doing even more interviews the past couple of months due to the Mike Brown & Eric Garner cases, bringing his thoughtful perspective to audiences that honestly would not get such a perspective, such as channels like CNN and Fox News. If you have somehow missed out on the magic that is Run The Jewels, your introduction is below (You’re Welcome!):

The Most Controversial Artist of 2014:

Lupe Fiasco did not put out an album this year, although Tetsuo & Youth was originally supposed to be slated for a 2014 release. That did not stop Lupe from giving his opinion on a multitude of

things, ranging from arguing with other Twitter users on various topics, discussing how he is very ready to make an exit from his label, to defending the chosen ignorance put forth by a certain Australian artist and then having to yet again defend himself for voicing his opinion. Lupe managed to do what only Kendrick Lamar did this year while not having an album out: he kept getting talked about by Hip Hop fans, as well as social media users and argumentative people online. The singles that were dropped were probably some of the best singles released this year by any artist, but often times Lupe’s current fued with *insert name here* generally detracted from said singles. However, we firmly expect 2015 to be a year that reminds Lupe fans and critics alike that the Chicago emcee has quite an arsenal left to display.

The Capital Steez Award (or, The Artist We Wish We Knew More About Award)

It is refreshing that Louisiana has a few artists that are not on the same wavelength as Lil Wayne, and Dee-1 is one of those artists. Much like LeCrae, Dee-1 has been an artist that we hear a few good tracks from and then amidst an arrival of new music, gets lost in the shuffle. He is very good at depicting his environment to you, and has a stage presence about him that makes you want to keep on listening to see what’s coming next. Hopefully this independent artist keeps making noise and we hear even more from him in the years to come, and we also keep hearing him featured with more established artists in 2015.

‘s but are fully committed to making the sounds of today, and Ratking is no different when it comes to the renaissance that New York is still undergoing. There are plenty of new artists on the west coast as well as down south, but these guys really made an impact online, and were very entertaining as a portion of the opening act for Run The Jewels on their recent 2014 tour. The gritty beats, the abstract indigoism that reminds us of last year’s recipients of this award The Underachievers….there’s just something about Ratking that strikes us as something that will keep them around for the foreseeable future. Like much of their fellow New York newcomers, it will take some time to build a larger following but once they have it, expect all things related to the Beast Coast conglomerate to stick around.

That will conclude things for our third installment of the Cypher Awards! We would just like to thank all of our readers that have been with us since April of 2012, as well as all of you that started reading along the way. Thank you to all of the artists that have done interviews with us, shared our articles with their followings, and have let us into their music worlds. We genuinely appreciate everyone that has read us in over 60 countries, and hope to grow even more in 2015. If you have any feedback, comments, or anything else you would like to share, please contact us in the comments section below. Thanks again, and we will see you in 2015! Happy New Year! Peace.