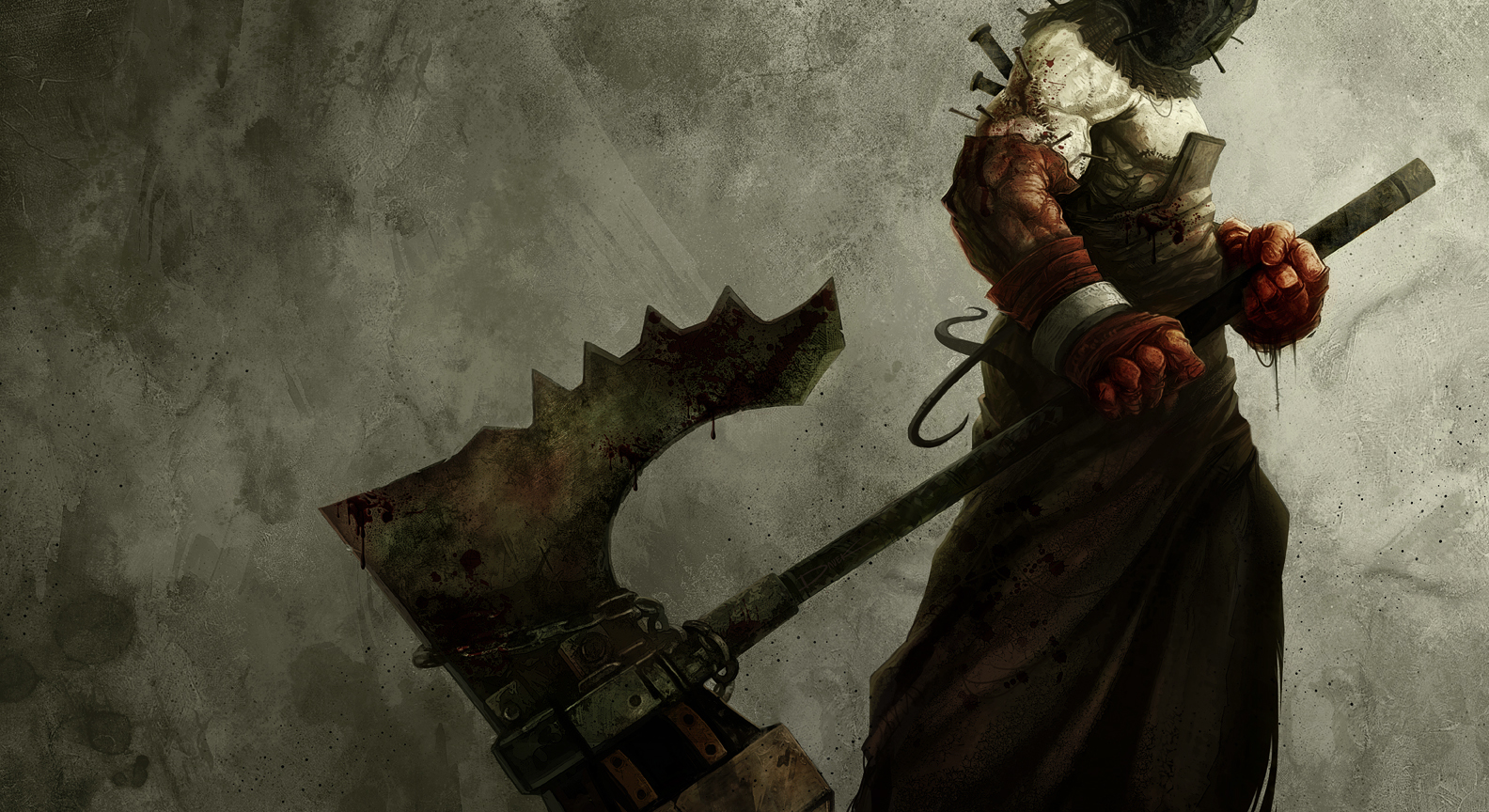 It is the beginning of April, which can only mean one thing: NaPoWriMo, or National Poetry Writing Month! To celebrate, we will be posting a poem a day; sometimes it will be our own, and sometimes it will be a special guest feature. Either way, we accept this gargantuan challenge, and look forward to sharing our work with all of you. Also, we really are looking forward to reading all of your powerful poetry as well. Without further ado, we are going to get things going like most poetry slams are, with a sacrificial poem. Here….we……go:

waiting for the blade to be unsheathed,

the executioner to brandish the weapon

and grotesquely bask in his assigned duty,

I know this is supposed to be the end.

the executioner is in for a surprise, see,

I’ve traveled thru lands of pollution, destruction of earth and people,

I’ve witnessed what it was like to see heads roll when simply a brief scolding would have sufficed,

I have felt the blades of anger and the arrows of misguided contempt,

in places that were forgettable,

but in our memories are timeless.

is because he believes he holds all of the power in his hands.

he possesses none of the attributes necessary to defeat me or my people mentally.

There is no weapon formed against me that will destroy my hope,

There will not be a formidable opponent that will impregnate my mind’s defenses,

and there will be no time where these villains were ever heroes before,

instead using systemic institutions to attempt to

berate, belittle, defecate, and dismember those who stop the scythe

I know the executioner is surprised when he sees his body suddenly above him,

But that is the price he pays trying to sacrifice the poet for profit.

One thought on “30 Poems in 30 Days….The Sacrifice Begins”