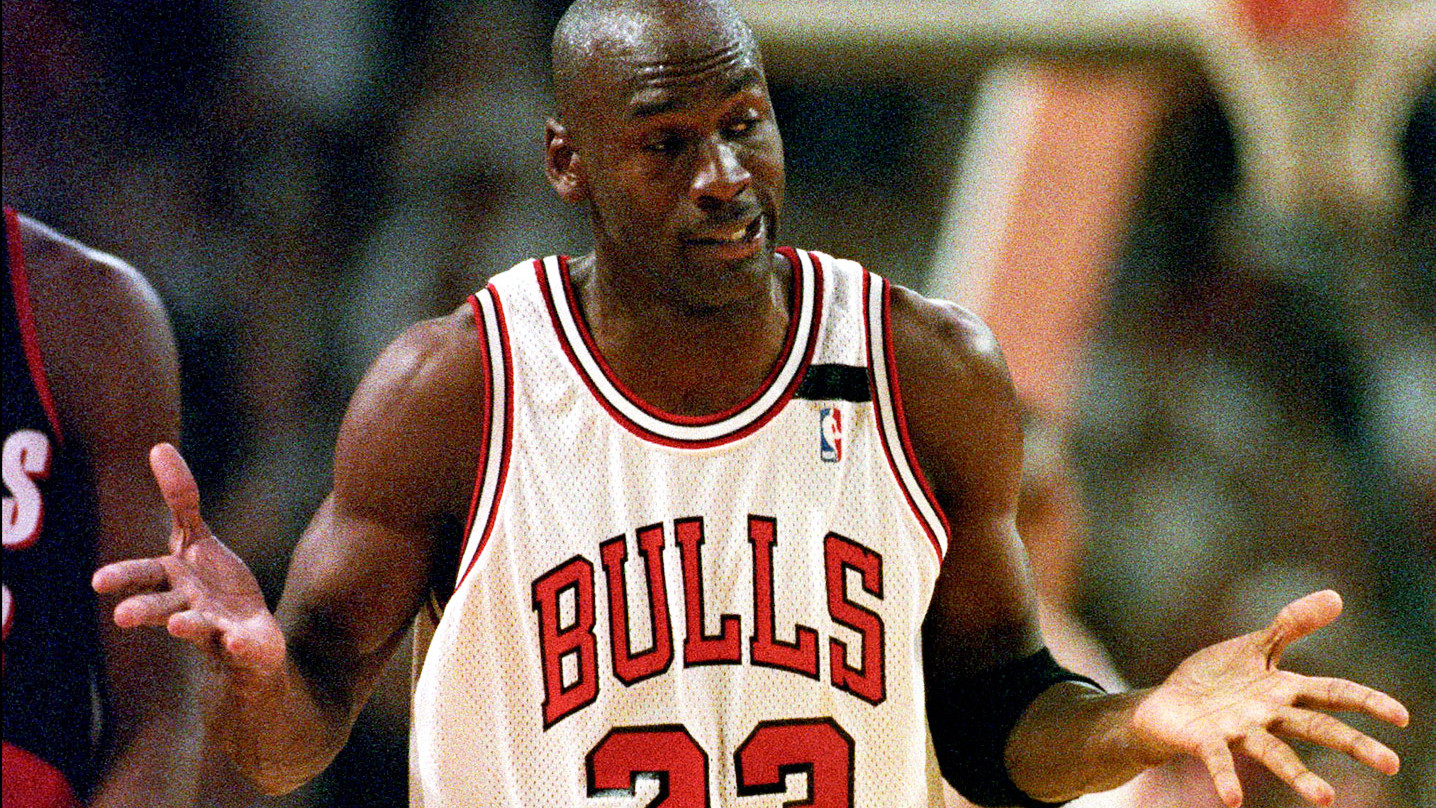 Buckle in for a journey through NBA history since 1999, as I deliver my theory about the NBA’s Post-Jordan solution that is still playing out today.

Be warned, this will only gloss over different teams and notable players to focus on a larger point between the two types of teams that emerged around the turn of the millennium.

What to do after Jordan’s retirement

Rewind back to the 1990s and it wasn’t just Jordan who made basketball a global phenomenon. The 1992 U.S. Dream Team spread basketball’s worldwide popularity, as did the end of one era (Larry Bird, Magic Johnson, Isaiah Thomas) shifting to another (Penny Hardaway, Shaquille O’Neal, Kobe Bryant).

The end of the Jordan-led Bulls era was replaced with the second installment of the Lakeshow, aka Kobe and Shaq. It’s hard to call these two a super team because fellow teammates Derek Fisher, Robert Horry and others were not equal to #34 and #8.

But, this team did lay the foundation for how you pair big names together, get crowds excited, and get seats filled. The super team formula was being tested out.

At the same time down south, the super team slayer angle was also being brainstormed in the form of the San Antonio Spurs. While the Lakeshow was flashy, scored in bunches, and won a three-peat of their own, the Spurs were focused on building a complete team for the long term.

That team was led by the “Twin Towers”, a nickname not used for long in the 2000s when it came to the big man combo of David Robinson and Tim Duncan. 1999 was a successful test for the Spurs, as they were the first team to win an NBA title in the post-Jordan world. It would take a good portion of the 2000s for the super team slayer formula to truly work.

The super team arrives, right before the slayer

The Spurs’ super team slayer formula never really worked long-term for other teams who tried it. The Detroit Pistons put together a solid group of players in 2004 (Chauncey Billups, Richard Hamilton, Rasheed Wallace, Ben Wallace) to stop a Kobe-Shaq potential four-peat, but then were then outdone by the Spurs in 2005. They continued to compete for a number of years after this title, but never repeated that success.

Meanwhile, it wasn’t until the resurrection of the Boston Celtics with Kevin Garnett, Paul Pierce, and Ray Allen that the first iteration of the super team in the modern era arrived. What might’ve been the most impressive thing about this squad was that they finished 24-58 in the previous 2007 season; this was the worst record in the Eastern Conference and was only two games better than the Memphis Grizzlies (22-60).

The 66-16 finish was the only time an Eastern Conference team in the 2000s had home court advantage and it was one of the few times that Kobe Bryant couldn’t do too much against a team with more stars than he had.

This dominance for Boston and super teams to follow was premature, as better team units like these same Los Angeles Lakers and Dallas Mavericks were to win the next three titles.

The emergence of a new super team in Miami with LeBron James, Ray Allen, and Chris Bosh was to be the beginning of the end for super teams that did not have at least three All-Stars in their starting five.

Blame James, Durant for where we are today

What hasn’t been mentioned up until this point is the emergence of LeBron James as the apparent successor to Kobe Bryant as the best player in basketball in the early 2010s. James basically started out fighting against super teams, playing for Cavalier teams that never really gave him much to work with.

Understandably, LeBron took his talents to South Beach and quenched his thirst for a couple of NBA titles in Miami. The problem with this is that it changed how top players’ careers were to be dictated once he arrived.

Obviously, players should have a say in how their careers unfold and where they want to go, there’s no issue in that. Instead, it’s that mentality of trying to rack up rings regardless of who it’s with during one’s career that makes it less enjoyable as a fan to watch, because the destinations for players that do so tend to be big market cities (even if they don’t have the best financial situation to do so long-term).

Kevin Durant did the same thing with his move from Oklahoma City to Golden State, although to be fair he did what most consider a poor move: joining the team that kept beating him.

Durant had talented players around him with Russell Westbrook and for a time James Harden, but something just never clicked there (it might have been a lack of development when it came to a roster full of role players that fit the Thunder’s three main players).

However, let’s get back to finishing up the story of the two types of teams since Jordan retired.

The slayer becomes the slayed

James had success against the West in Miami and even for a year when he returned to Cleveland. However, the successor to the Spurs of the 2000s came in the way of one of the early members of those 2000s Spurs: Steve Kerr.

Besides his time as part of the Bulls’ second three-peat from 1996-1998, Kerr was a part of Gregg Popovich’s 1999 and 2003 championship teams. He witnessed first-hand how the Spurs run an organization and added what he learned there with his own vision of how to coach in Golden State.

Fast forward to today and the Warriors are who they are in part because of his coaching style and what he learned from Popovich. It also helps when you add the guy who kept losing to you for a number of years in Kevin Durant.

Thus, we have the newest versions of the super team (the current Warriors squad), and what once was the newest attempt at a super team slayer in LeBron James back in Cleveland.

The question is, will these two types of teams continue to go back and forth in 2019, or will something different happen? A second super team? Or will a new super team slayer emerge, one that has maybe one bonafide all-star with consistent teammates around him?

Either way, the NBA seems to have fully developed their answer to the ghost of Jordan and the previous era of basketball where one player ruled the league.

One thought on “The NBA’s Post-Jordan solution”