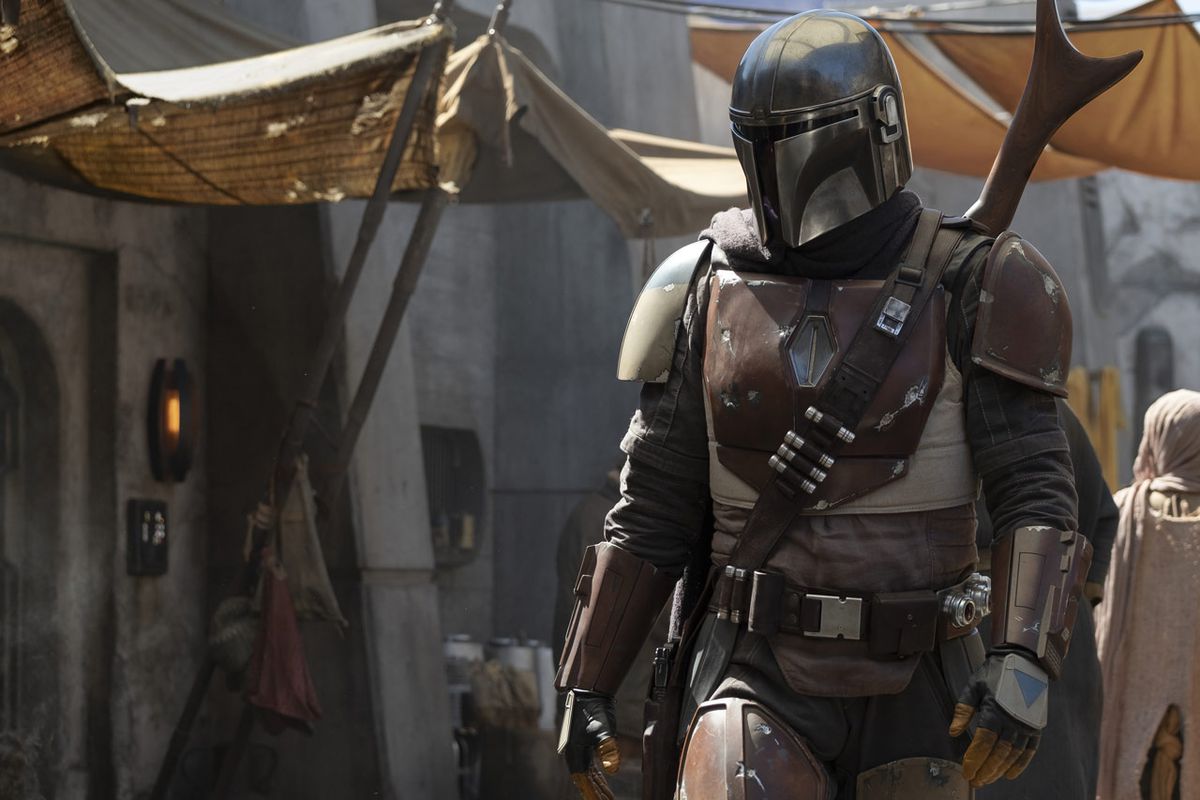 Written By Phil Barker, Edited by Phil Barker & Daniel Paiz
Star Wars is a massive brand that has created its own environment over an impressive 41 year lifespan. It is a massive world inhabited by iconic characters, and moments loved by generations of fans. Countless stories are told throughout many different mediums and tones. One of my favorite aspects of Star Wars is how rewarding it is for fans who delve into the stories being told outside of the major films.

Movies such as “Rogue One”, “The Last Jedi”, and “Solo” contain plenty of easter eggs and references to comics and animated shows while not detracting from the main plotline of the films. I appreciate those small touches and details that go into the craftsmanship of this universe. 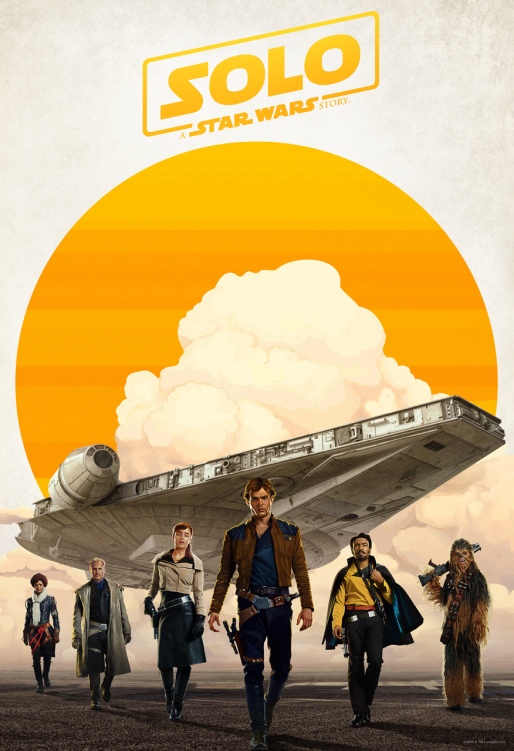 If you look at the future of Star Wars there is even more to be excited about. Star Wars EP 9 is coming to theaters this Winter. The first live action Star Wars TV show, The Mandalorian, is wrapping up filming and preparing to air on Disney’s new streaming service Disney+. Cassian Andor has a streaming series currently in development for Disney+. Animated series Star Wars Resistance is nearly done airing its first season. Numerous books, comics, and games are in the pipeline for release this year.

There are even more rumors of several live action series in development for Disney+ and other networks. These rumors include series for Young Princess Leia, Young Lando, Qi’ra, Captain Phasma, The Knights of Ren, Rose Tico, and Darth Bane. While the potential of these ideas is interesting, one topic of discussion begs one question in particular.

Many of these characters rumored in development have had significant screen time in major films and other materials. Lucasfilm should look to expand the universe of Star Wars and not contract the universe with more stories of safe characters who already have a history and fanbase.

When films like Rogue One and Solo were first announced, I was excited to potentially see new characters and stories developed under this new banner of spinoff movies. Star Wars is an enormous brand that can insulate and add legitimacy to new characters and ideas. The Star Wars story spinoff movies and Disney+ series are great avenues to tell new stories without the baggage and pressure of the main Episodic films.

For a universe that is so large and has such a rich history, we keep seeing various versions of the same characters and similar situations. Even bringing characters like Doctor Aphra from the comics or older characters from the EU into the new cannon would be acceptable. There are millions of casual Star Wars fans who don’t know any comic/game/animated/EU characters and could be drawn to them, like they were to Jyn Erso in Rogue One.

The animated shows seem to do way better in introducing new characters and really adding quality stories to the lore. That is where I believe the Disney+ service could have a similar impact, due to the longer form nature of television and how there is more time to develop characters compared to the films.

Star Wars has hundreds of planets and thousands of years to craft a truly unique story, and bring new elements into the universe. Why these ideas aren’t pushing through is anyone’s guess. I hope that they continue to work towards bringing new stories and unique characters to our screens. A galaxy that is far, far away should get bigger and better, not smaller.

Phil ‘PhuturePhil’ Barker is a DJ, Producer, Writer, and fan of many things. Reach out to him on Twitter @PhuturePhil

2 thoughts on “A Galaxy That Needs To Expand, Not Contract”